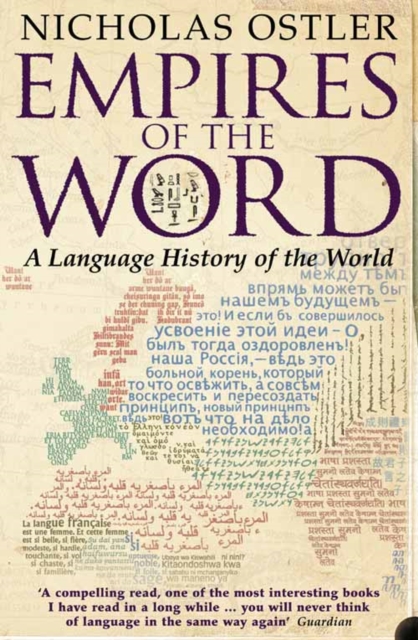 Empires of the Word : A Language History of the World Paperback / softback

An unusual and authoritative 'natural history of languages' that narrates the ways in which one language has superseded or outlasted another at different times in history. The story of the world in the last five thousand years is above all the story of its languages.

Some shared language is what binds any community together, and makes possible both the living of a common history and the telling of it. Yet the history of the world's great languages has rarely been examined. 'Empires of the Word' is the first to bring together the tales in all their glorious variety: the amazing innovations - in education, culture and diplomacy - devised by speakers in the Middle East; the uncanny resilience of Chinese throughout twenty centuries of invasions; the progress of Sanskrit from north India to Java and Japan; the struggle that gave birth to the languages of modern Europe; and the global spread of English. Besides these epic achievements, language failures are equally fascinating: why did Germany get left behind?

Why did Egyptian, which had survived foreign takeovers for three millennia, succumb to Mohammed's Arabic?

Why is Dutch unknown in modern Indonesia, given that the Netherlands had ruled the East Indies for as long as the British ruled India? As this book engagingly reveals, the language history of the world shows eloquently the real characters of peoples; it also shows that the language of the future will, like the languages of the past, be full of surprises. 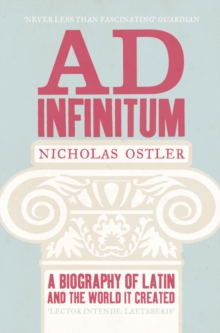 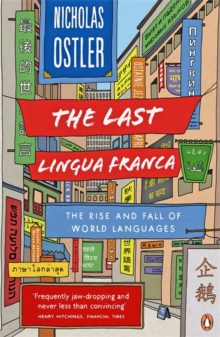 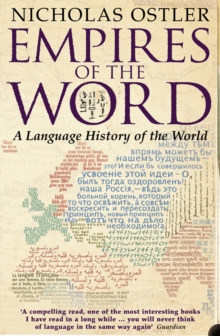 Empires of the Word: A Language History of the World 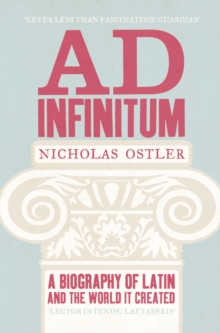 Ad Infinitum: A Biography of Latin