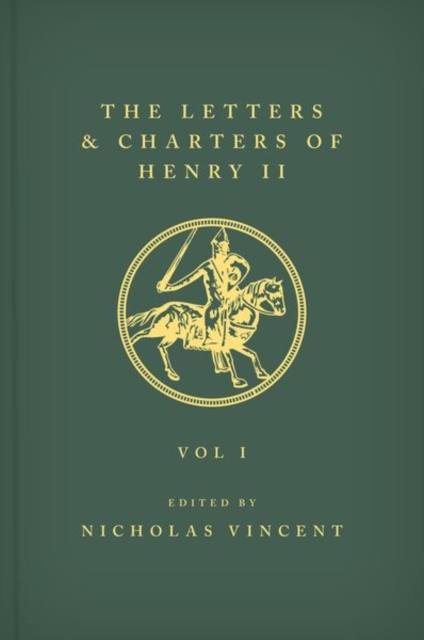 The first volume of the definitive scholarly edition of the Letters and Charters of Henry II, King of England 1154-1189.

Edited by Nicholas Vincent, this scholarly set is the most considerable body of charter evidence ever presented for the history of the Plantagenet realm.

It makes available some 3500 Latin texts, of which nearly 1000 have never before been published, and contains full notes, an extensive diplomatic and historical introduction, and will proveindispensible for all working on the Plantagenet realms in England, Wales, France, and Ireland.