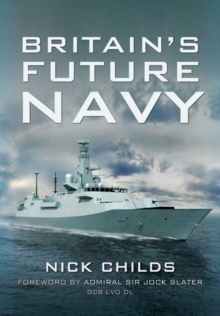 What kind of Royal Navy does Britain need now? The 21st century promises to be one of huge uncertainties and challenges for the senior service.

Nick Childs looks at the changing strategic environment (including economic difficulties and the growth of other navies such as China and India).

He asks what Britain's role in the world could or should be - is she still interventionist? If so, should our forces be designed purely to work with US, UN or Western European forces?

What are the options for a naval strategy? The author considers what kind of navy would be needed to support such options.

What kind of ships are needed and how many? What of aircraft carriers and the nuclear option? What are the technological developments affecting current and future warship design projects?

Is the new Type 45 destroyer what is needed and worth the cost?Given the depths to which the RN has shrunk in terms of numbers, public profile, and strength relative to its peers, this probably is a critical period in terms of determining the RN's future.

This new paperback edition has been revised and updated to take into account the most recent developments and government defence decisions. 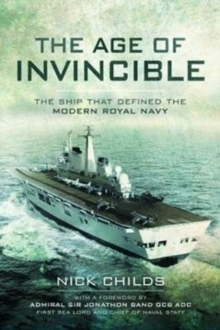 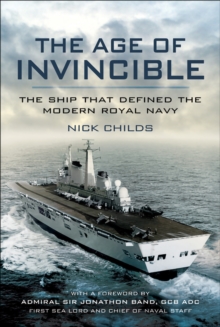 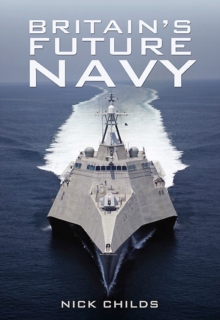