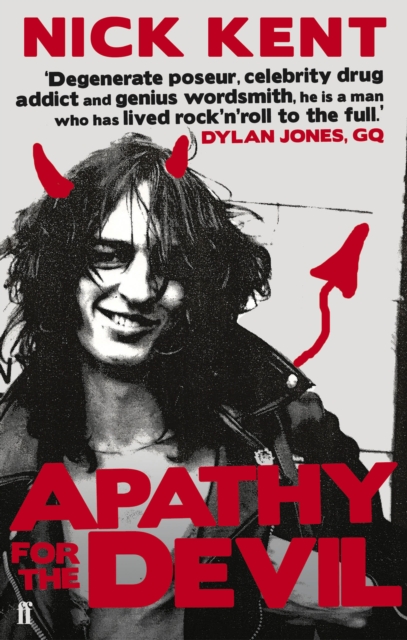 Apathy for the Devil Paperback / softback

Pitched somewhere between Almost Famous and Withnail & I, Apathy for the Devil is a unique document of this most fascinating and troubling of decades - a story of inspiration, success and serious burn out. As a 20-something college dropout Nick Kent's first five interviews as a young writer were with the MC5, Captain Beefheart, The Grateful Dead, Iggy Pop and Lou Reed.

Along with Charles Shaar Murray and Ian MacDonald he would go on to define and establish the NME as the home of serious music writing. And as apprentice to Lester Bangs, boyfriend of Chrissie Hynde, confidant of Iggy Pop, trusted scribe for Led Zeppelin and the Rolling Stones, and early member of the Sex Pistols, he was witness to both the beautiful and the damned of this turbulent decade. 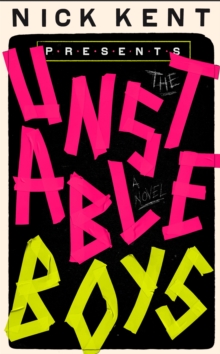 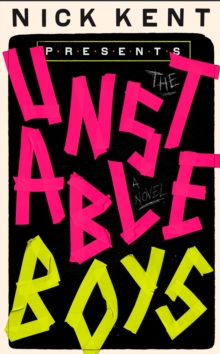 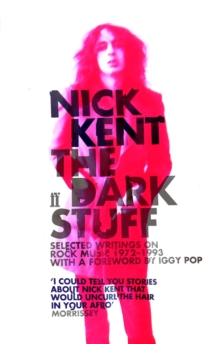