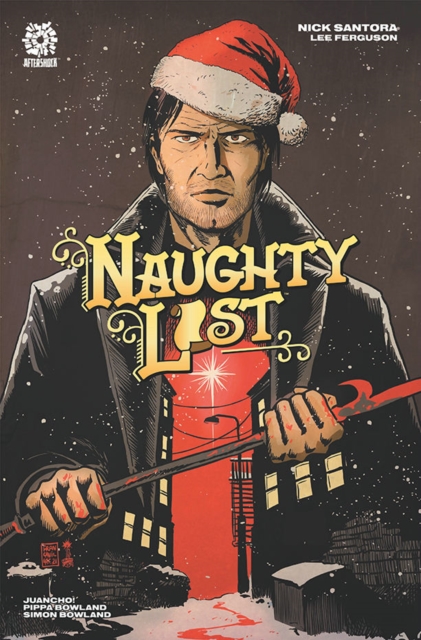 Marking the comic book debut of screenwriter, producer and novelist Nick Santora, showrunner of the of the hit series Reacher and veteran of a number of gritty actioners including The Sopranos, Law & Order, Prison Break and The Fugitive, NAUGHTY LIST is the Santa Claus origin story we're sure you've never heard before.

With art by Lee Ferguson (SYMPATHY FOR NO DEVILS, Sam and his Talking Gun), colors by Pippa Bowland and lettering by Simon Bowland, the series imagines Santa as a bitter immortal who has outlived his family for hundreds of years. When his Naughty List is stolen, Sinterklass must hunt down and retrieve it before itâ€™s used for nefarious purposes. 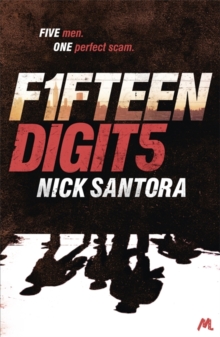 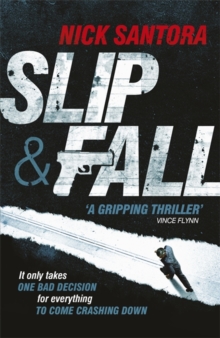 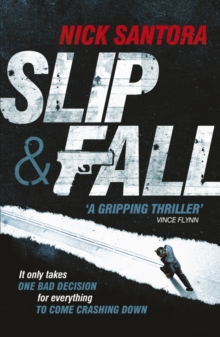 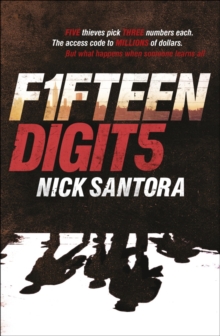