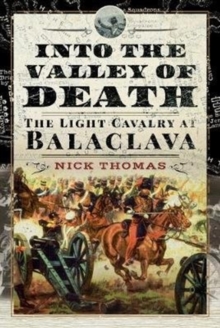 Into the Valley of Death : The Light Cavalry at Balaclava Hardback

_Into the Valley of Death_ tells the thrilling story of the Charge of the Light Brigade in the words of the men who fought during the most heroic and yet futile engagement of the modern era. By drawing on key evidence the author has not only provided a clear narrative of the events leading up to the 25th October 1854, but has painted a vivid picture of the Charge itself.

No punches are pulled and the carnage which ensued is clear for all to read, dispelling the romantic myth of death or glory' fostered by the Victorians. This work tells the blood and guts story of a desperate charge by 673 men in the face of what seemed insurmountable odds.

It reveals the trauma endured by the rank and file who witnessed all around them men and horses cut to pieces while endeavoring to ride through walls of flying iron and lead, and not knowing if the next second would be their last. Yet in the midst of this horror and devastation, the author takes time to give an overview of the battle itself and puts on the hats of some of the commanders involved, looking at not only what they did, but also at how a terrible disaster could so easily have been turned into the greatest single victory of its time. Could such an apparently mad-cap charge have succeeded?

Did sufficient men arrive at the guns to successfully capture them?

Were there troops and close support that could have been utilized to drastically change the course of events?

Could a simple stalling tactic have allowed these resources to have been fully exploited?

All of these questions are answered. This work truly lifts the lid on the events of over 150 years ago and through the words of the survivors allows the reader to assign the responsibility for the Charge having taken place and for the consequent loss of the Light Brigade. 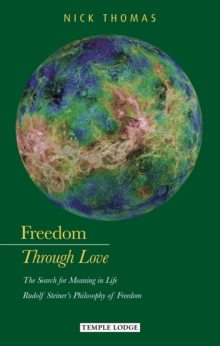 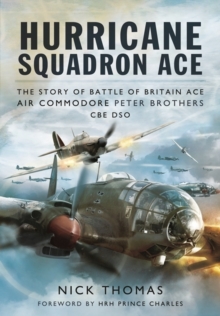 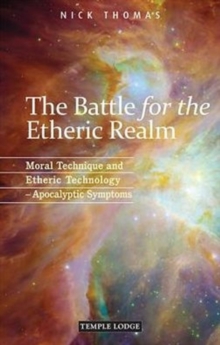 The Battle for the Etheric Realm 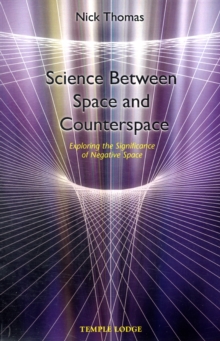 Science Between Space and Counterspace