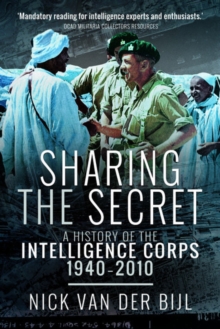 Sharing the Secret : The History of the Intelligence Corps, 1940-2010 Paperback / softback

This ground breaking book examines the colourful history of the Intelligence Corps from its formation in 1940 up to the present day.

Even accepting that there are aspects of the Corps activities that cannot be revealed, there is a great wealth of fascinating material here for those interested in intelligence gathering.

During WW2 over 400 members served with SOE, Field Security Sections carried out counter-intelligence tasks at home and overseas, liaising with foreign services where appropriate.

Intelligence gathering for commanders at all levels has been a key role using Sigint, human sources, interrogation and other covert ops.

The Corps captured many key German and Japanese war criminals. During the Cold War Intelligence Sections were a vital part of all HQs above Brigade level and worked regularly with the SAS, SBS, RM Commandos, GCHQ and M15. Air photography working in close cooperation with the RAF is a vital source of intelligence and plays a crucial role in Afghanistan using satellite and drone imagery, a far cry from the days of balloons. This officially supported history reveals much fascinating material about the activities of this highly specialist and often top-secret Corps.

It will be mandatory reading for intelligence experts and enthusiasts. 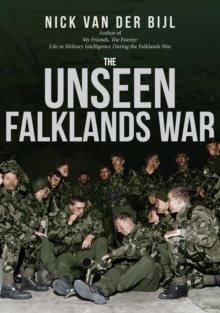 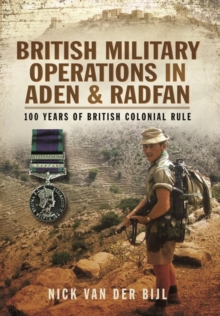 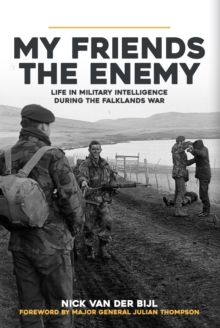 My Friends, The Enemy 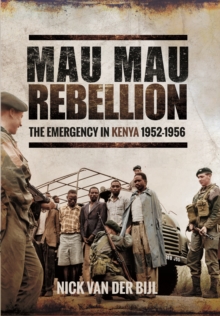