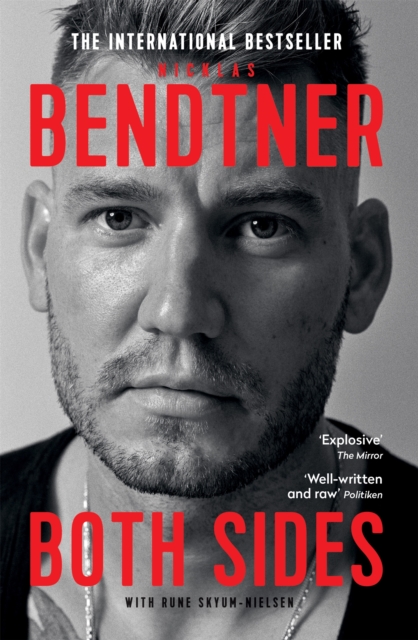 *****Shortlisted for International Autobiography of the Year in the Telegraph Sports Book Awards 2021WINNER OF 2019 DANISH SPORTS BOOK OF THE YEAR'Brutally candid.' - The Guardian'An extraordinary, granular depiction of a young football star's life.' - The Daily Mail'One of the best books I've read about being a Premier League star.' - Piers Morgan'An excellent read with some incredible stories.' - TalkSPORT Breakfast Show'One of the best football books I've read for a very long time.' - Sam Pilger, FourFourTwo Magazine'Explosive.' - The Mirror'Candid and brilliant.' - Nick Wright, Sky SportsKnown as 'Lord Bendtner' to his fans and haters alike, Nicklas Bendtner has been lauded for his football skills at super clubs like Arsenal and Juventus.

But his career was haunted by his rocky behaviour and tendency to self-sabotage. Very much a fable of the modern game, Bendtner talks with disarming honesty about the darker side of football and his own difficult fall from grace; about what it's like to have so much promise that you lose touch with reality altogether.

It's is about growing up in a working class neighbourhood and what happens when you give a troubled, overconfident teen millions to spend.

It's about fighting to reach the top in the worlds' toughest league but having no respect for hierarchy.

It's about friendship, rivalry, and the constant quest for an adrenaline kick.

It's about money - having too much of it - and an industry that has lost sight of what really matters.

A modern footballing fable, it's a story of decline, temper, talent, great football and ultimately the tragedy of unfulfilled potential. Not since the days of Paul McGrath's Back From The Brink have we seen such honesty on the page of a footballer's memoir. Fans of Paul Merson, George Best and Tony Adam's autobiographies will also find pure fascination here in a story that has gripped international readers...