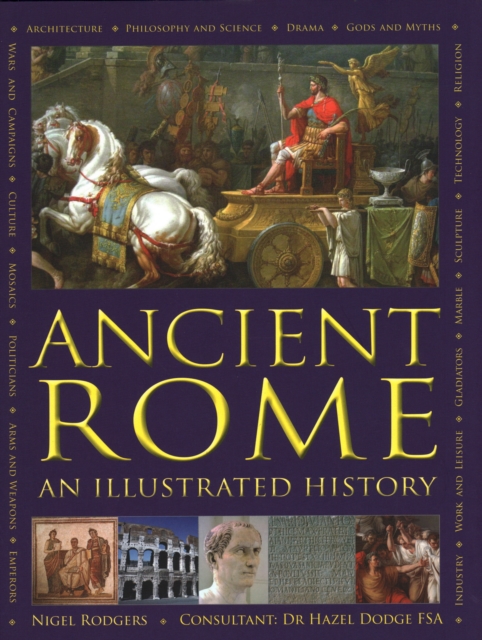 The legacy of Ancient Rome shapes the world we inhabit today.

The history of Rome - as a tiny primitive kingdom, as an ever-growing republic, as a world-ruling empire dominating the known world - is still influential.

The first half of this book focuses on the political and military history of Rome.

The assassination of Julius Caesar, Nero fiddling while Rome burns, the building of Hadrian's Wall - the truth behind these and many other events are revealed in this account of the rise and fall of a mighty empire.

The second part of the book focuses on Rome's influence on the development of world art, architecture and society.

Detailed drawings of the Colosseum and other World Heritage buildings reveal Roman techniques and architectural styles.

Ancient letters, records and artworks are used to show how real people lived and worked during one of the cultural peaks of world history.

With its magnificent combination of photographs, plans and illustrations, and an authoritative and absorbing text, this is the perfect reference guide for any student of history, archaeology and the classical world.

It will provide inspiration for anyone planning to visit Italy or other sites in the once-great Roman Empire. 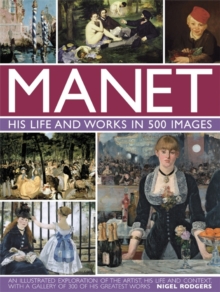 Manet: His Life and Work in 500 Images 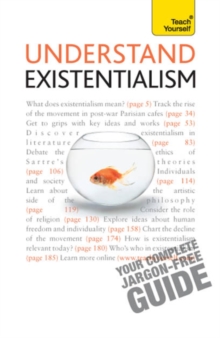 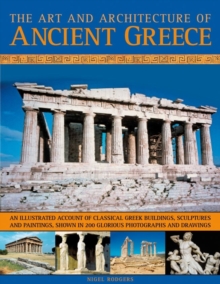 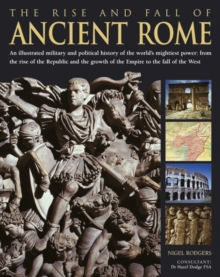 The Rise and Fall of Ancient Rome