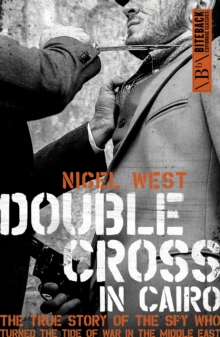 Double Cross in Cairo : The True Story of the Spy Who Turned the Tide of War in the Middle East Paperback / softback

As part of the infamous Double Cross operation, Jewish double agent Renato Levi proved to be one of the Allies' most devastating weapons in the Second World War. ln 1941, with the help of Ml6, Levi built an extensive spy ring in North Africa and the Middle East.

But, most remarkably, it was entirely fictitious. This network of imagined informants peddled dangerously false information to Levi's unwitting German handlers.

His efforts would distort any enemy estimates of Allied battle plans for the remainder of the war. His communications were infused with just enough truth to be palatable, and just enough imagination to make them irresistible. ln a vacuum of seemingly trustworthy sources, Levi's enemies not only believed in the CHEESE network, as it was codenamed, but they came to depend upon it. And, by the war's conclusion, he could boast of having helped the Allies thwart Rommel in North Africa, as well as diverting whole armies from the D-Day landing sites.

He wielded great influence and, as a double agent, he was unrivalled. Until now, Levi's devilish deceptions and feats of derring-do have remained completely hidden.

Using recently declassified files, Double Cross in Cairo uncovers the heroic exploits of one of the Second World War's most closely guarded secrets. 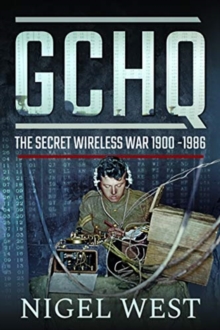 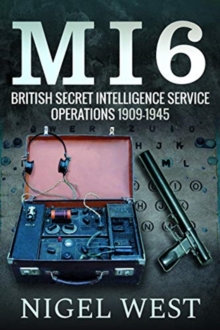 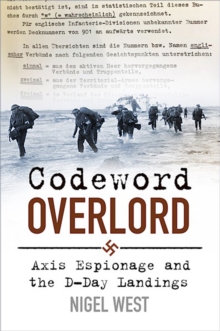 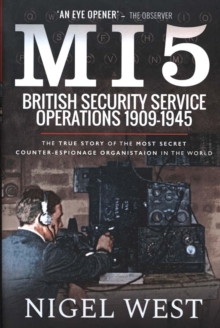