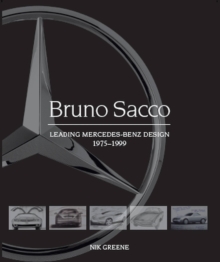 When Bruno Sacco walked through the doors on his first day at Mercedes-Benz on 13 January 1958 it is highly unlikely that his Daimler-Benz colleagues could ever imagine that this nervous young man would not only revolutionize design but would change the way design and innovation connected with brand tradition forever. Bruno Sacco is one of the most influential automotive designers of the late twentieth century; many models launched during his era now characterize the Mercedes-Benz brand. When Nik Greene asked Bruno Sacco to assist with this book, he replied humbly 'No-one designs a car alone, and more to the point, I never, for one minute, wanted to. From the moment I became Head of Design, I put down my pens and became a manager of minds.' With over 330 photographs and illustrations, this book includes an overview of the early days of functional vehicle design; the influence of safety on design evolution; protagonists of Daimler-Benz design from Hermann Ahrens to Paul Bracq; design philosophy and innovation under Bruno Sacco; the Sacco-designed cars and, finally, the Bruno Sacco legacy. 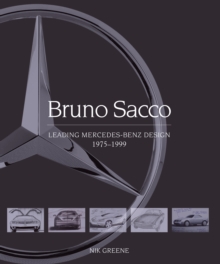 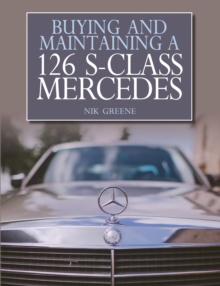 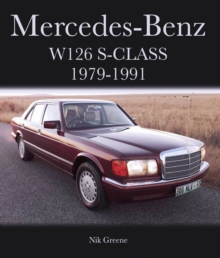 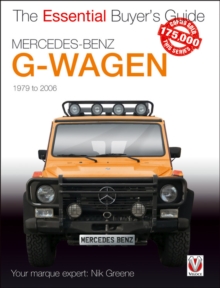