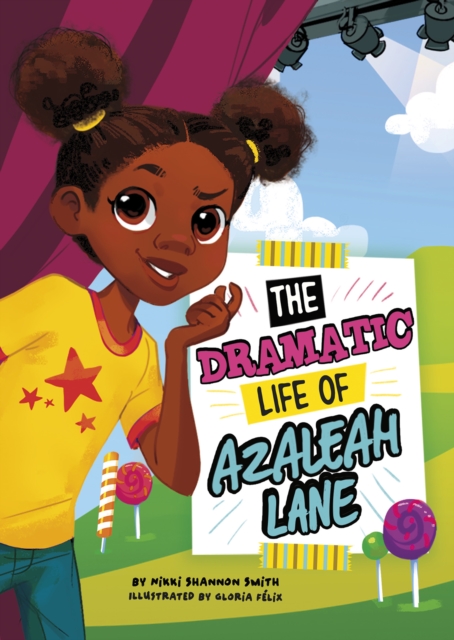 Part of the Azaleah Lane series

Azaleah's big sister, Nia, has been cast as Willa Wonka in the school musical, and the entire Lane family is looking forward to the show.

Azaleah has even helped plan a surprise dinner party for Nia at Avec Amour, Mummy's restaurant.

But then the real drama starts. At the first rehearsal, all sorts of things go wrong: missing batteries, sets falling over, props misplaced . . . It's so many things, in fact, that Azaleah suspects "foul play". And when the special effects on Nia's costume don't work at dress rehearsal, Nia is a nervous wreck.

To top it all off, the high school journalism class is covering the performance for the school blog, and the director doesn't have time to replace Nia's costume.

Nia has to wear it without the special effects. Azaleah becomes determined to make sure the musical isn't ruined for Nia.

Azaleah has to get to the bottom of the mysterious rehearsal troubles, and finish party preparations, before the curtain goes up. 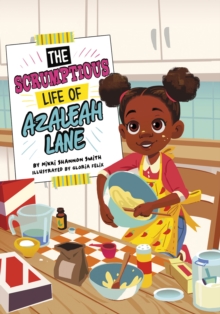 The Scrumptious Life of Azaleah Lane

Girls Survive Pack B of 3 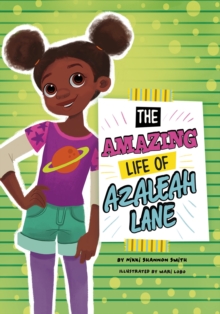 The Amazing Life of Azaleah Lane