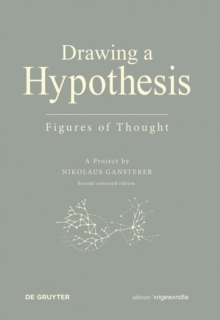 Part of the Edition Angewandte series

Drawing a Hypothesis is a reader on the ontology of forms of visualisation and on the development of the diagrammatic perspective and its use in contemporary art, science, and theory.

Based on his artistic practice, Nikolaus Gansterer reveals drawing as a core medium of research, which enables the emergence of new narratives by tracing the speculative and performative potential of diagrams.

Due to its ability to mediate between perception and reflection, drawing plays a fundamental role in the production and communication of knowledge.

The book is a rich compendium of figures of thought, which moves from scientific representation through artistic interpretation, and vice versa.

Also in the Edition Angewandte series   |  View all 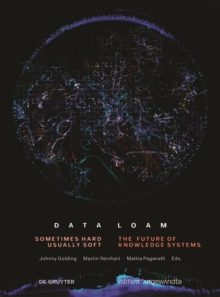 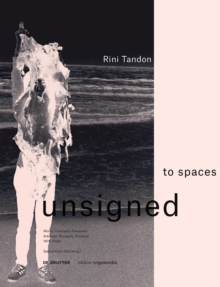 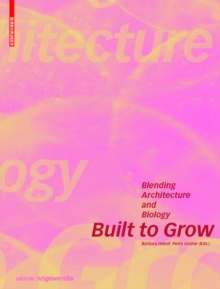 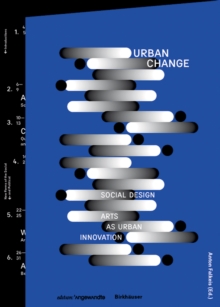