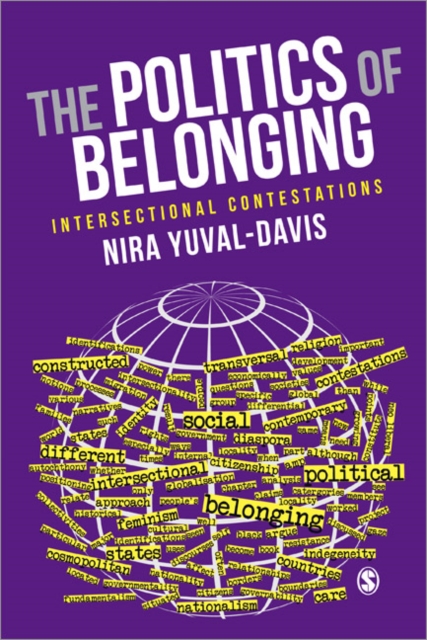 "This is an in-depth examination of a slippery and contradictory subject.

Knowledge alone is not enough for this type of project.

It takes breaking out of narrow conceptual cages and unsettling what we think of as stable meanings.

The author brings all of this to life in often unforgettable ways."- Saskia Sassen, Professor, Columbia University"National identities were once taken largely for granted in social science.

Now they are part of an even more complex 'politics of belonging' that challenges both public affairs and the categories of social science.

Nira Yuval-Davis offers a nuanced account that will be important for scholars and all those concerned with contemporary politics."- Craig Calhoun, Director, LSEThis is a cutting-edge investigation of the challenging debates around belonging and the politics of belonging.

Alongside the hegemonic forms of citizenship and nationalism which have tended to dominate our recent political and social history, Nira Yuval-Davis examines alternative contemporary political projects of belonging constructed around the notions of religion, cosmopolitanism and the feminist 'ethics of care'.

The book also explores the effects of globalization, mass migration, the rise of both fundamentalist and human rights movements on such politics of belonging, as well as some of its racialized and gendered dimensions. 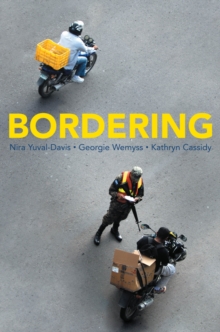 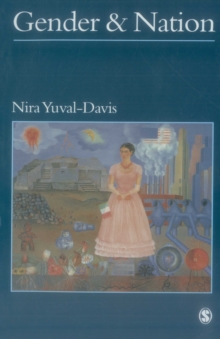 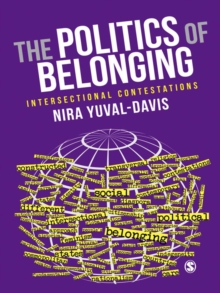 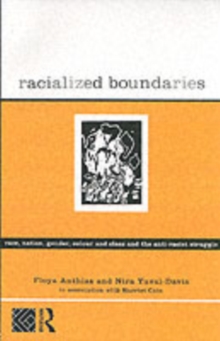