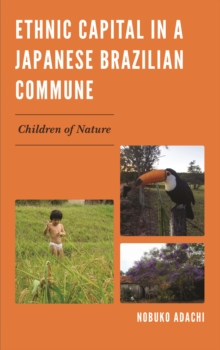 Part of the AsiaWorld series

This is a book about the power ethnic capital and how it drives both the economics of, and the quest for identity in, a Japanese Brazilian commune.

Adachi tells readers what this small diaspora community can teach us about how life "in the trenches" looks to those on the outskirts of the exploding transnational world economy.

This book explores the various strategies locals use to compete with others with whom they are linked locally, nationally, and globally.

Through the story of Kubo daily life, Adachi offers insights into important aspects of social and linguistic theory, as well as explicating how cross-border relations become more and more intertwined.

In a sense, Kubo's story, with its struggles to maintain its identity-even its survival-in an increasingly globalized world, encapsulates many of the problems now faced by smaller communities around the world, be they diasporic or regionally entrenched, or ethnically, racially, or religiously composed. Adachi explores the motivations for racial and ethnic boundary-making based primarily on values and principles rather than purely physiological features by focusing on Kubo and its marketing of supposedly traditional Japanese cultural values, in spite of the commune being located in the interior of Brazil.

To do this she incorporates notions from linguistic anthropology and sociolinguistics, including problems of language maintenance, the relationships between language and symbolic power, and the intricacies of language and gender.

Doing so helps theorize the tensions between hybridity and purity entailed in the complexities of identity dynamics. 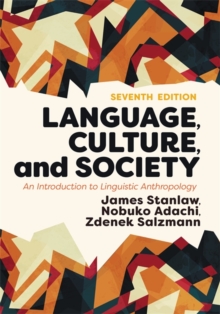 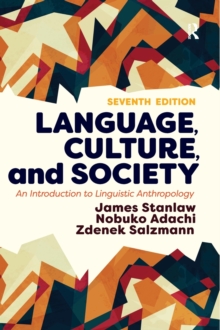 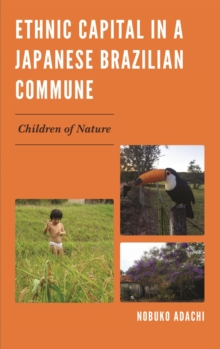 Ethnic Capital in a Japanese Brazilian...

Also in the AsiaWorld series   |  View all 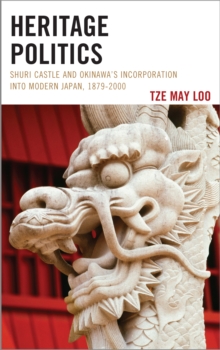 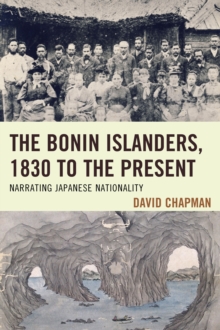 The Bonin Islanders, 1830 to the Present 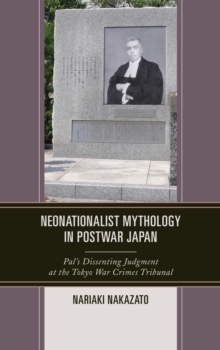 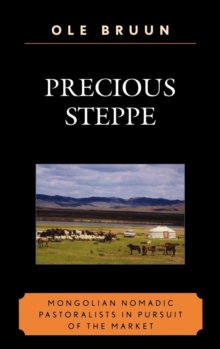