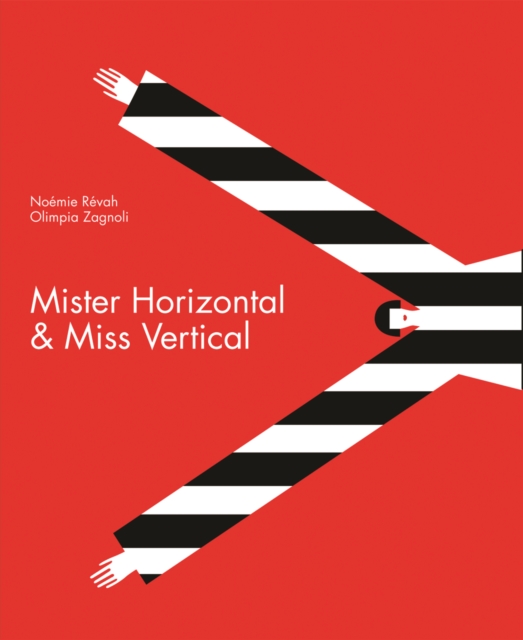 This story was inspired by a Rene Maltete photograph in which a father wears horizontal stripes, a mother vertical stripes, and their child sports a checkered shirt.

This boldly graphic concept book is built around lines and their direction. Noemie Revah was born in 1976. After receiving degrees from the School of Fine Arts and the School of Decorative Arts in Paris, she went to work at the Museum of Jewish Art and History.

From there, she went to work as an editor at Editions Michel Legarde.

This is her first book. Olimpia Zagnoli was born in 1984. After years of doodling, she became an illustrator and began collaborating with the New York Times, the New Yorker, and others.

She lives in Milan, Italy. This is her first book.