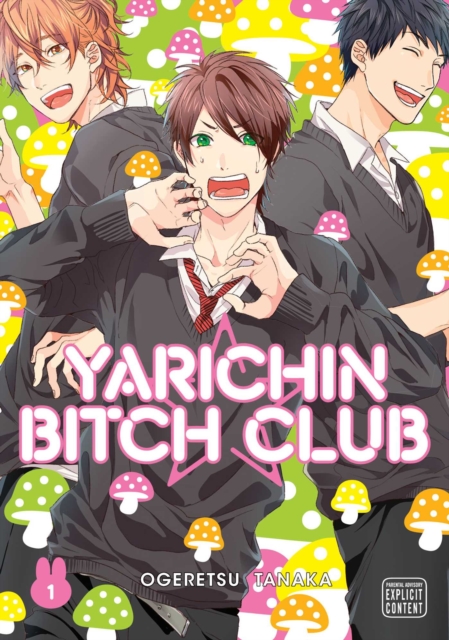 In an extracurricular experience gone hilariously wrong, innocent Takashi Tono accidentally joins a club that puts the "dick" in "valedictorian." Despite bright-eyed Takashi Tono's trepidations about starting at an all-boys' school far away from the bustle of Tokyo, he thinks he may have lucked out when he quickly meets a perky fellow first-year who's friendly and helpful. And cute! Lulled by euphoria, Takashi decides to really live up his school days and join a club.

But Takashi's in for a sexy shock when he investigates the photography club and learns that its members have an ardent passion for something else entirely!

Although Takashi would rather unsee the censor-bar-worthy acts on view just beyond the clubroom door, he's roped into joining!

Can this virgin survive a day, much less the whole school year, as part of the school's most lascivious club? 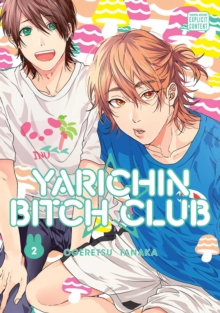 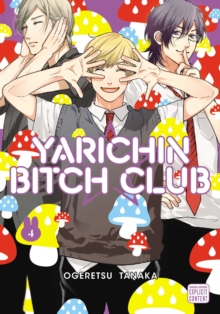 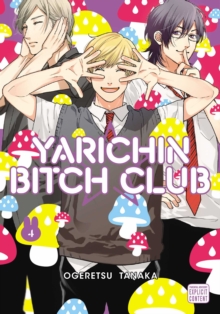 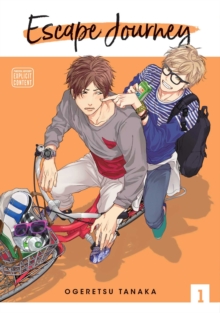