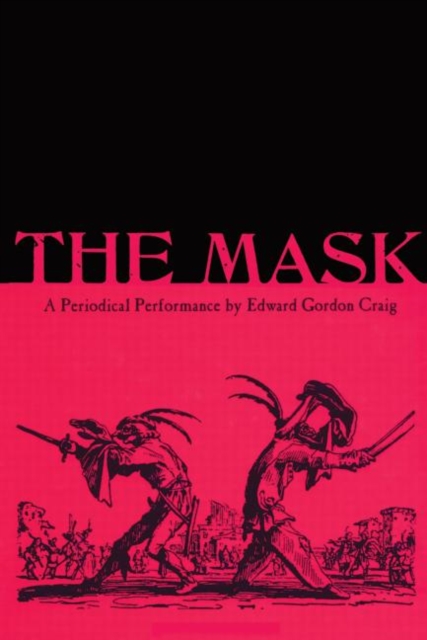 No study of modern theater is complete without a thorough understanding of the enormous influence of visionary genius Edward Gordon Craig. Born in England in 1872, Craig went on to become famous world-wide as an actor, manager, director, playwright, designer, and most importantly an author and theorist, whose books were translated into German, Russian, Japanese, Dutch, Hungarian, and Danish.

Although an essential parallel to the European avant-garde, Craig was often read as "exceptional" and highly innovative in his native Britain, thus, The Mask not only appears as Craig's main cosmopolitan project but also at times functions as a surrogate stage for his experiments in theater practice.

The book has a comprehensive chronology, extensive notes and a bibliography making it an essential text for undergraduates, postgraduates, actors, theatre professionals, designers, directors, researchers and writers in the fields of theatre studies (especially theater set and lighting) and theater history.