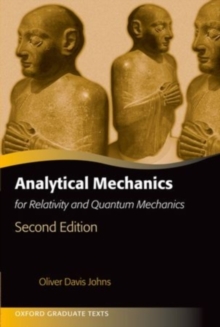 An innovative and mathematically sound treatment of the foundations of analytical mechanics and the relation of classical mechanics to relativity and quantum theory.

It is intended for use at the introductory graduate level.

A distinguishing feature of the book is its integration of special relativity into teaching of classical mechanics.

After a thorough review of the traditional theory, Part II of the book introduces extended Lagrangian and Hamiltonian methods thattreat time as a transformable coordinate rather than the fixed parameter of Newtonian physics.

This is also a book for those who study analytical mechanics to prepare for a critical exploration of quantum mechanics.

Comparisons to quantum mechanics appear throughout the text.

The extended Hamiltonian theory with time as a coordinate is compared to Dirac's formalism of primary phase space constraints.

The chapter on relativistic mechanics shows how to use covariant Hamiltonian theory to write theKlein-Gordon and Dirac equations.

The chapter on Hamilton-Jacobi theory includes a discussion of the closely related Bohm hidden variable model of quantum mechanics.

Classical mechanics itself is presented with an emphasis on methods, such as linear vector operators and dyadics, that will familiarize thestudent with similar techniques in quantum theory.

Several of the current fundamental problems in theoretical physics - the development of quantum information technology, and the problem of quantizing the gravitational field, to name two - require a rethinking of the quantum-classical connection.

Graduate students preparing for research careers will find a graduate mechanics course based on this book to be an essential bridge between their undergraduate training and advanced study in analyticalmechanics, relativity, and quantum mechanics. 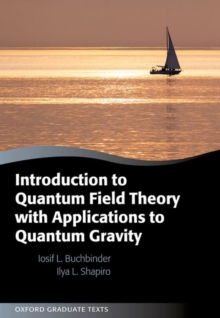 Introduction to Quantum Field Theory with Applications to Quantum Gravity 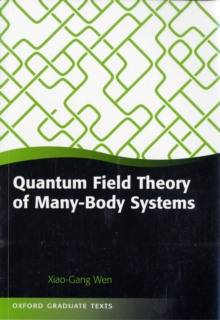 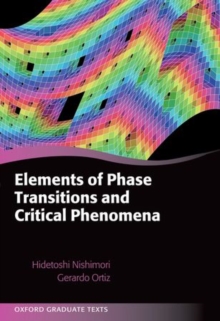 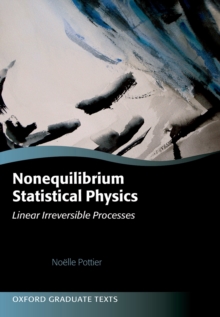