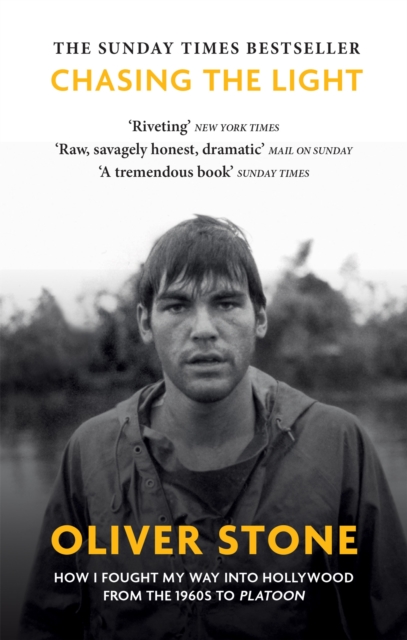 Chasing The Light : How I Fought My Way into Hollywood - THE SUNDAY TIMES BESTSELLER Paperback / softback

It left me breathless." - Chris Evans, Virgin Radio"Raw, savagely honest, as dramatic as any of his movies." - Mail on Sunday"A tremendous book - readable, funny and harrowing." - The Sunday Times"Riveting." - The New York Times "A fascinating exposure of Stone's inner life and his powerful, all devouring energy and genius that drove him to become one of the world's greatest filmmakers." - Sir Anthony Hopkins"... a Hollywood movie in itself." - Spike LeeChasing the Light is Oliver Stone's intimate and ground-breaking filmmaker's memoir - and a razor-sharp insider's tour of Hollywood during its 70s and 80s upheaval. With disarming honesty, he takes us from a childhood on New York's Upper East Side through the combat zones of Vietnam, inside the clandestine worlds of Chinatown's gang lords and Miami's cocaine trade - and behind the glittering and often drug-addled Los Angeles movie society scene. And from Midnight Express through Scarface, and Salvador he discovers his own dogged determination, a marked rebellious streak and a drive to make controversial films that matter.

How he strung together the realistic, radical and ultimately box office smash Platoon is in itself a 10-year adventure of financial intrigue, perseverance and near-death experiences that culminates in the depths of the Philippine jungle with Stone pushing himself, the crew and young cast almost beyond breaking point. Written fearlessly with intense detail and colour, this is what it's like to make films on the edge. 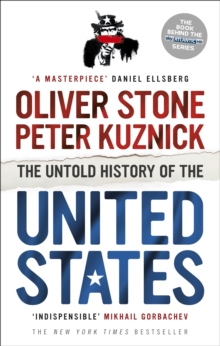 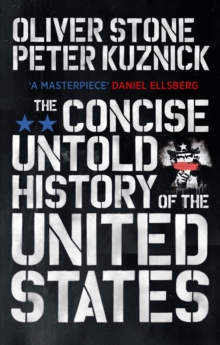 The Concise Untold History of the United States 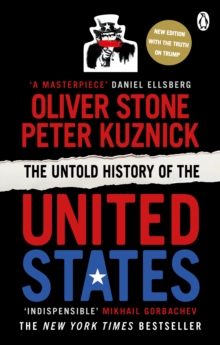 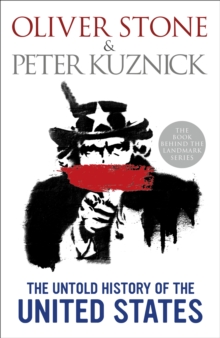