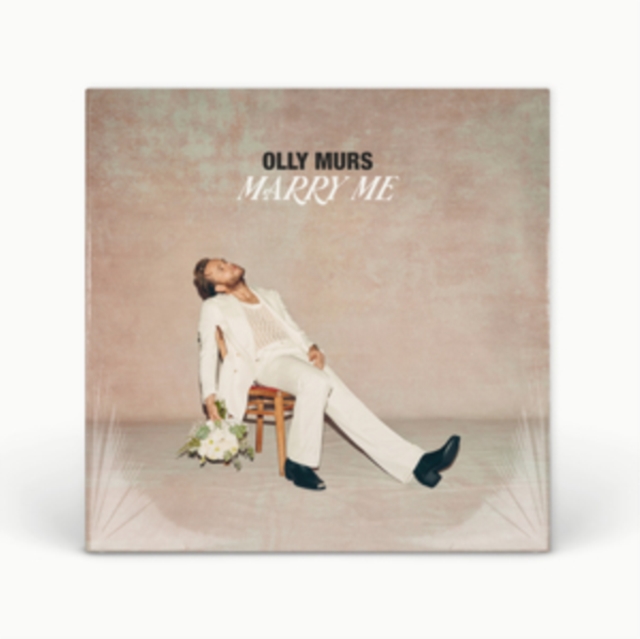 Olly Murs' first studio album in over four years 'Marry Me' is the 7th of his illustrious career, released on December 2nd 2022. 'Die Of A Broken Heart' opens the album, and arrives as the first single. From the opening notes, you can hear why - it's an instant ear-worm, a one-listen-and-you're-hooked pop-reggae outlier. The musician who up until this release has had four Number One singles and four Number One albums, in a near-back-to-back run after bursting onto the scene with his double-platinum self-titled debut in 2010, is well and truly back. 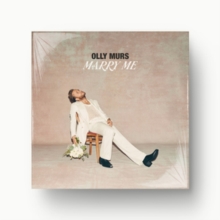 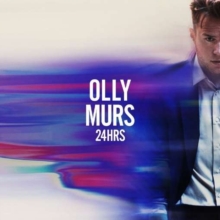 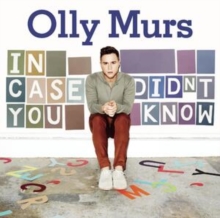 In Case You Didn't Know 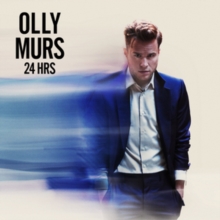