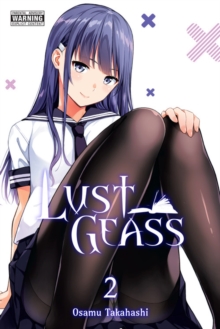 Souta and Rikka are officially boyfriend-girlfriend, but they still haven'tbroken the demon Zepar's curse.

Then, one day, Makoto, who had seen Rikka's"grimoire," falls prey to the curse herself.

She consults with Souta and theybegin to have a side relationship to keep Makoto's symptoms under control.

Butthen Makoto leans into her curse and doesn't even want to be free of it?! 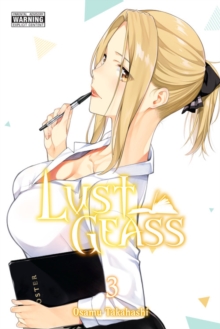 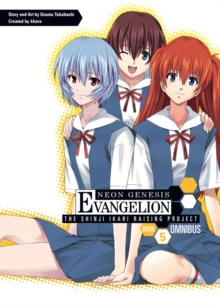 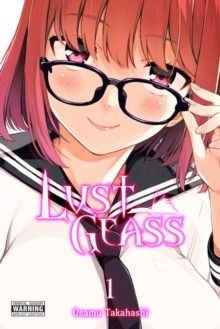 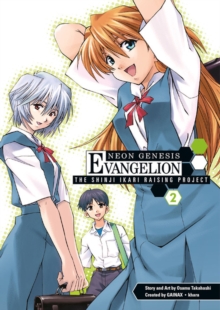