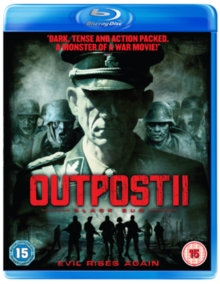 A Nazi-hunter and a scientist fight to stop an evil army sweeping all in its way, in this zombie horror sequel from director Steve Barker.

Discovering that NATO forces are facing a seemingly invincible army in Eastern Europe, investigator Lena (Catherine Steadman) sets out to discover if the rise of an army of zombie stormtroopers can be linked to the wartime experiments of notorious Nazi scientist Klausener (David Gant).

Linking up with scientist Wallace (Richard Coyle), the pair journey deep into enemy territory, teaming up with a Special Forces unit on a search and destroy mission to prevent the Nazi army from rising once more. 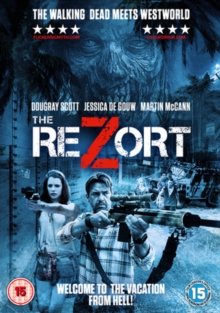 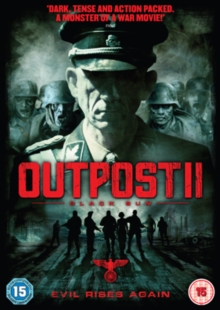