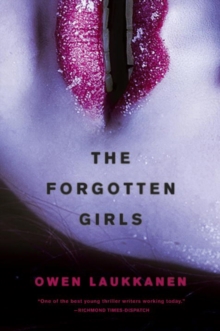 They are the victims no one has ever cared about, until now.

Agents Stevens and Windermere return in the blistering new crime novel from the fast-rising, multi-award-nominated suspense star. She was a forgotten girl, a runaway found murdered on the High Line train through the northern Rocky Mountains and, with little local interest, put into a dead file.

But she was not alone. When Kirk Stevens and Carla Windermere of the joint FBI-BCA violent crime force stumble upon the case, they discover a horror far greater than anyone expected--a string of murders on the High Line, all of them young women drifters whom no one would notice.

But someone has noticed now. Through the bleak midwinter and a frontier land of forbidding geography, Stevens and Windermere follow a frustratingly light trail of clues--and where it ends, even they will be shocked.

Also by Owen Laukkanen   |  View all 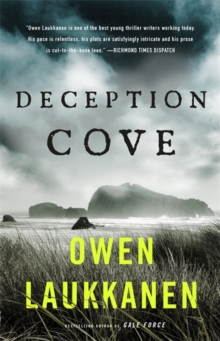 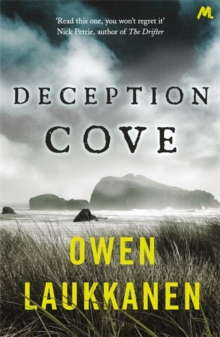 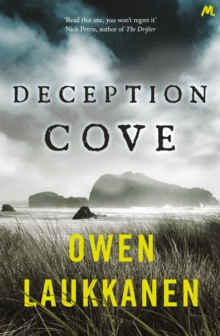 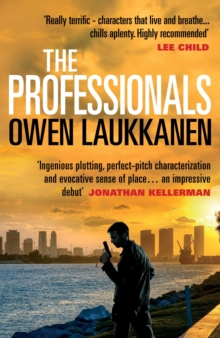