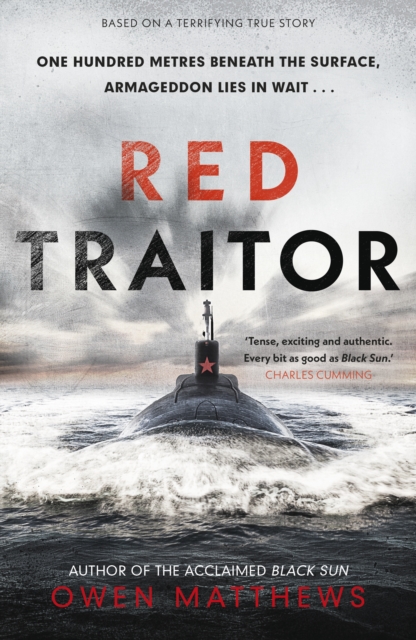 'This is Robert Harris storytelling territory and is told with equal panache and authenticity.

There could be no higher praise.' Daily MailOne the least known but most terrifying moments in modern history - when the fate of the world lay with a lone, nervous Soviet naval officer one hundred meters under the Caribbean sea - lies at the heart of this breathtaking new Cold War thriller from the author of the acclaimed Black Sun. The year is 1962, and KGB Lieutenant Colonel Alexander Vasin is searching for ghosts: for evidence of the long-rumoured existence of an American spy embedded at the highest echelons of Soviet power.

But it's while on this wild goose chase, a high-stakes espionage race against a rival State agency, that Vasin first hears whispers of an ominous top-secret undertaking: Operation Anadyr. As tensions flare between Nikita Khrushchev and President Kennedy over Russian missiles hidden in Cuba, four Soviet submarines - each carrying tactical ballistic missiles armed with thermonuclear warheads - are ordered to make a covert run at the U.S. blockade in the Caribbean . . . 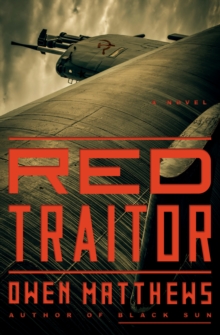 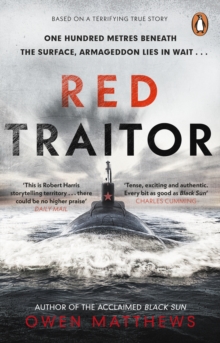 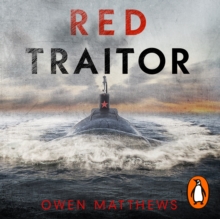 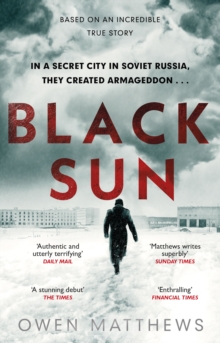