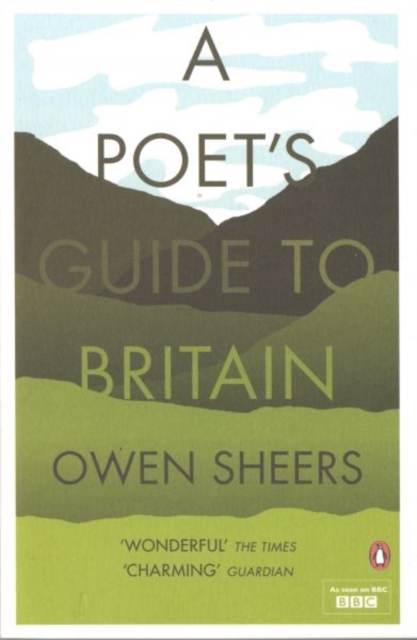 Introduced and selected by the poet-presenter Owen Sheers, A Poet's Guide to Britain is a major poetry anthology in its own right. Owen Sheers passionately believes that poems, and particularly poems of place, not only affect us as individuals, but can have the power to mark and define a collective experience - our identities, our country, and our land.

Under the headings of six varieties of British landscape - London and Cities, Villages and Towns, Mountains and Moorland, Islands, Woods and Forest, and Coast and Sea - he has collected poems that evoke qualities of the land, city and sea and have become part of the way we see these landscapes.

The anthology follows a similar format to the BBC series, while also supplementing the poems included in the programme with his own personal favourites. 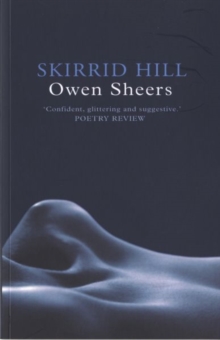 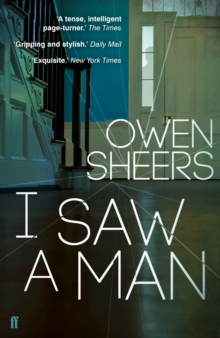 I Saw A Man 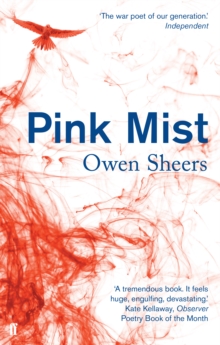 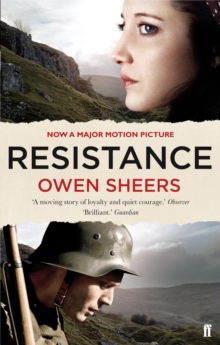