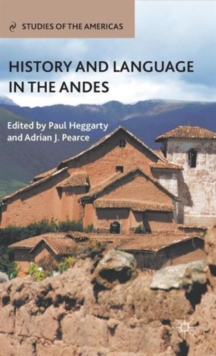 History and Language in the Andes Hardback

Edited by P. Heggarty, A. Pearce

Part of the Studies of the Americas series

The modern world began with the clash of civilisations between Spaniards and native Americans.

Their interplay and struggles ever since are mirrored in the fates of the very languages they spoke.

The conquistadors wrought theirs into a new 'world language'; yet the Andes still host the New World's greatest linguistic survivor, Quechua.

Historians and linguists see this through different - but complementary - perspectives.

This book is a meeting of minds, long overdue, to weave them together.

It ranges from Inca collapse to the impacts of colonial rule, reform, independence, and the modern-day trends that so threaten native language here with its ultimate demise.

Also in the Studies of the Americas series   |  View all 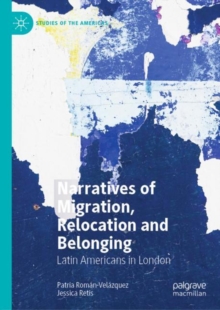 Narratives of Migration, Relocation and... 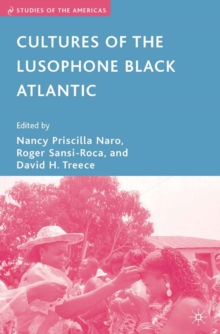 Cultures of the Lusophone Black Atlantic 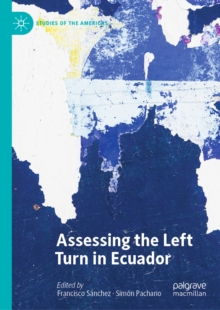 Assessing the Left Turn in Ecuador 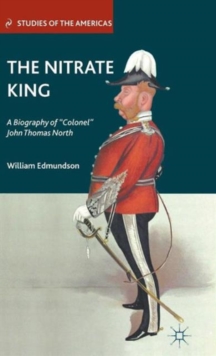