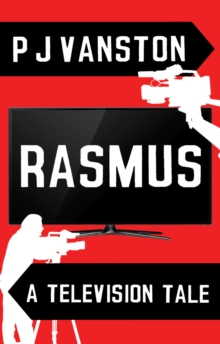 Rasmus is a pitch-dark satire and a gloriously cynical swipe at a television industry that perhaps well deserves it.

As funny as it is disturbing, this is an ambitious 'State of the Nation' novel which uses the hyperrealism of exaggerated reality to reflect back at us the often absurd and grotesque horror of 21st century TV and society.

In this dark tale of wrecked morality, a visionary reality TV producer leads the public and his own competition to a point of corruption they never dreamed possible.

Along the way, pets stampede, celebrities are eaten, and the world erupts in violence.

How these characters interact ultimately determines the course of events and drives the plot towards its shocking conclusion.

Written in three parts, the story is set mainly in London, but also travels far and wide - Russia, China, Africa, Papua New Guinea and South Wales, amongst other exotic locations.

Rasmus is an imaginative, unusual and intelligent work that asks some difficult and pertinent questions about the world in which we live.

Rasmus is a must-read for all who work in the television industry, as well as all those with a concern about how and where both TV and modern British society are going - and why. 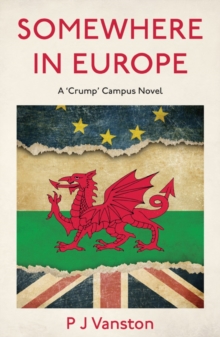