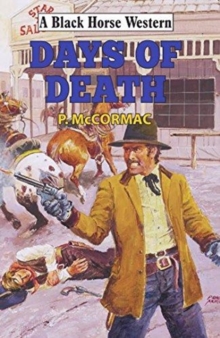 He surrounds himself with killers such as Clive Carter, outlaw and deadly gunman, and the Goliath-like pugilist, Sheriff Goran Ginsberg.

Those responsible for his brother's death must pay. The body count mounts as the days of death descend on Thomaston.

Cyriac will not stop until the account of his vengeance has been paid in full. 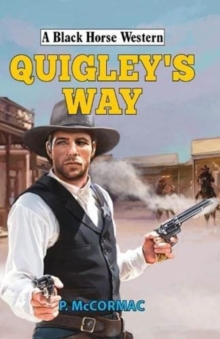 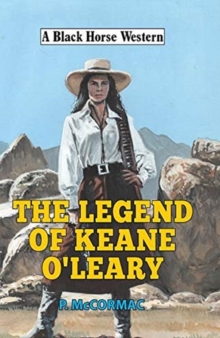 The Legend of Keane O'Leary 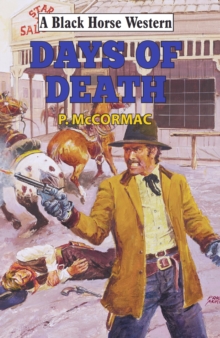 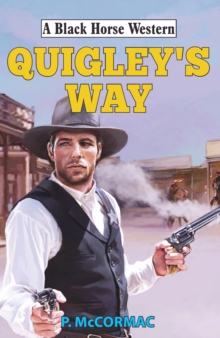 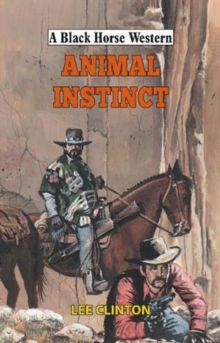 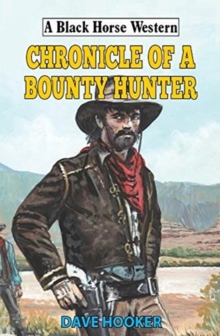 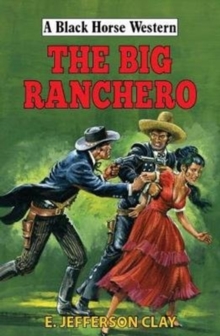