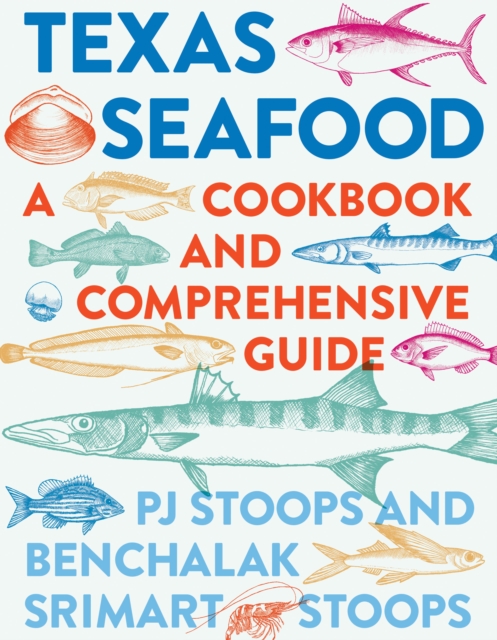 The abundance of seafood available from the northwest Gulf of Mexico includes hundreds of delicious species that are often overlooked by consumers.

Readers will find familiar fish like Red Snapper along with dozens of little-known finfish and invertebrates, including tunas, mackerels, rays, and skates, as well as bivalves, shrimps, crabs, and other varieties, many of which are considered "bycatch" (seafood that a fisher didn't intend to catch), but that are no more difficult to prepare and just as delicious as those commonly found at your local supermarket. The Stoopses provide a complete primer on sourcing these wild-caught delicacies, with fascinating details about habitats and life cycles as well as practical advice on how to discern quality.

Texas Seafood concludes with simple, delectable recipes, many infused with the flavors of Apple's Thai heritage.

Dishes such as Steamed Curried Crab, Crispy White Shrimp, Escolar on a Grill with Green Mango Salad, Cast-Iron-Roasted Shortfin Mako Shark with Rio Grande Grapefruit, and Chicken-Fried Ribbonfish are just a few ways to savor the best of the Gulf. 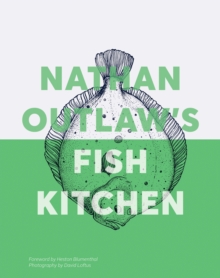 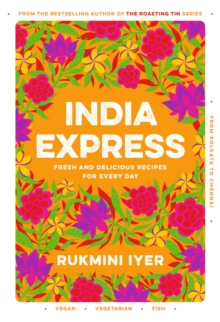 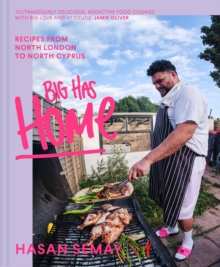 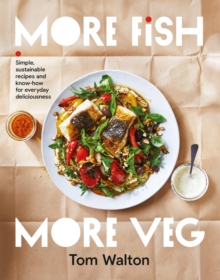