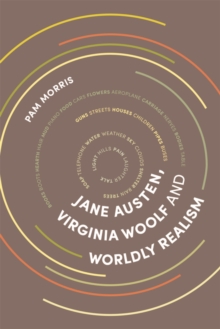 Who would have expected Jane Austen to be up-to-date on gun technology or Virginia Woolf to recognise the class politics of plumbing?

Austen and Woolf are materialists, this book argues. 'Things' in their novels give us entry into some of the most contentious issues of the day.

This radical redistribution of the importance of material objects and biological existence, challenges the traditional idealist hierarchy of mind over matter that has justified gender, class and race subordination.

Entering their writing careers at the critical moments of the French Revolution and the First World War respectively, and sharing a political inheritance of Scottish Enlightenment scepticism, Austen's and Woolf's rigorous critiques of the dangers of mental vision unchecked by facts is more timely than ever in the current world dominated by fundamentalist neo-liberal, religious and nationalist belief systems.

Key Features The book uses close readings from Sense and Sensibility, Mrs Dalloway, Emma, The Waves, Persuasion and The Years to demonstrate the materialist sensibilities of Austen and Woolf It traces the anti-individualism of their view of self and consciousness as deriving from embodied experience Each chapter foregrounds the constitutive interrelationship of things, people, social and physical worlds The book reconceptualises a progressive view of realism - worldly realism - drawing upon Jacques Ranciere's thesis that a new democratic aesthetic regime is inaugurated around the end of the eighteenth century 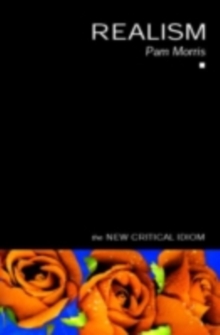