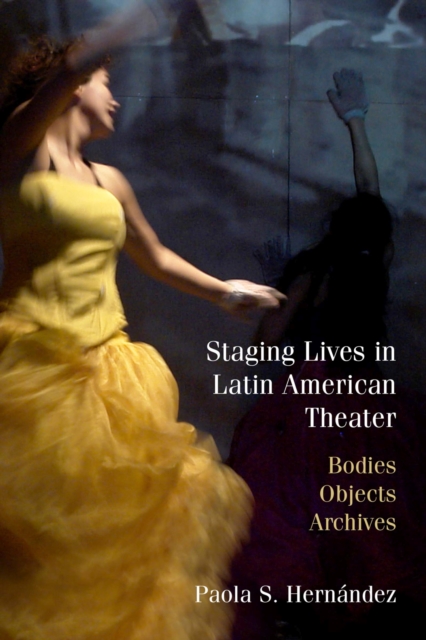 Paola S. HernAndez demonstrates how material objects and archives-photographs, videos, and documents such as witness reports, legal briefs, and letters-come to life onstage.

These performances produce an affective relationship between actor and audience, visualizing truths long obscured by repressive political regimes and transforming theatrical spaces into sites of witness.

This process also highlights the liminality between fact and fiction, questioning the veracity of the archive. Richly detailed, nuanced, and theoretically wide-ranging, Staging Lives in Latin American Theater reveals a range of interpretations about how documentary theater can conceptualize the idea of self while also proclaiming a new mode of testimony through theatrical practices.