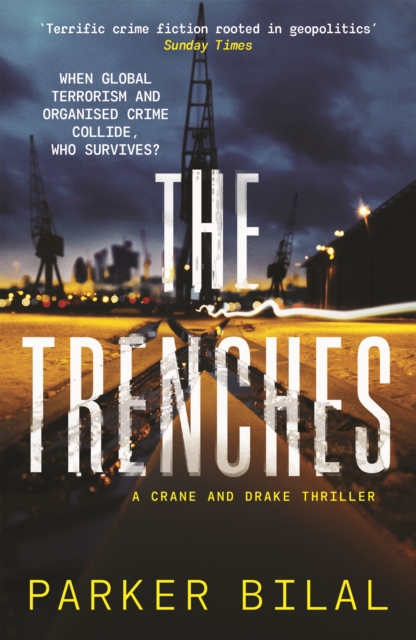 Part of the A Crane and Drake mystery series

In London, private investigator Dr Rayhana Crane is contacted by a woman who has received an unexpected letter from her estranged son Jason, not seen since he left to become a fighter for Islamic State.

When his steps are traced back to the old stamping ground of her partner, Cal Drake, the former policeman goes undercover to infiltrate the sinister network which took Jason abroad. Meanwhile, Crane pursues a woman whose seemingly unconnected disappearance off the English coast is soon found to reveal a deadlier connection.

As the two investigators delve deeper, they find themselves mired in a violent world where terror and organised crime intersect. 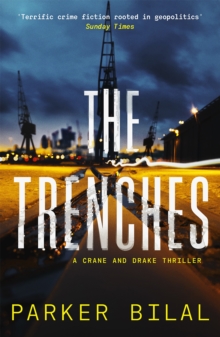 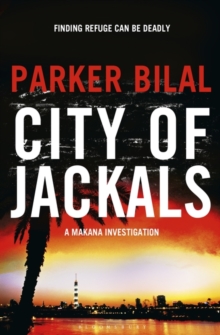 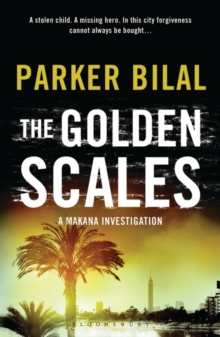 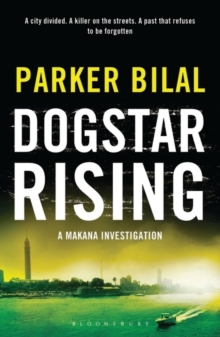 Also in the A Crane and Drake mystery series 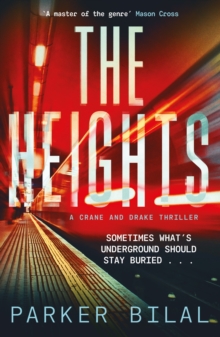 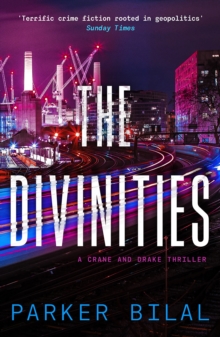 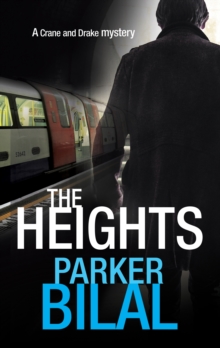