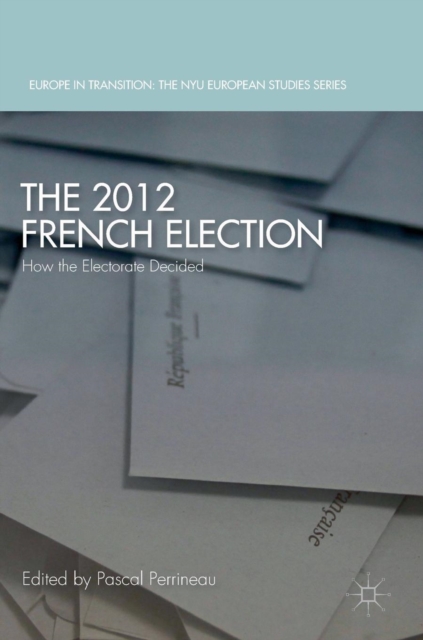 The 2012 French Election : How the Electorate Decided Hardback

Part of the Europe in Transition: The NYU European Studies Series series

This edited volume is based on a highly original survey carried out between November 2011 and June 2012 among a panel of 6,000 voters.

The panel was interviewed on 12 separate occasions about how and why they made their voting choices.

The book focuses on how electoral choices are made and how these choices evolve during the short time-span of an election campaign.

The analysis of the 2012 electoral result shows more than ever that voting choices are the fruit of interweaving timelines: the long term period that characterizes voters' predispositions and their predictions of a possible scenario; the shorter period of time during which the campaign unfolds where those predispositions are either confirmed, called into question, or undone; and the moment when the final choice is made.

This is the first time the electoral decision-making process during a French Presidential election has been systematically studied.

Also in the Europe in Transition: The NYU European Studies Series series 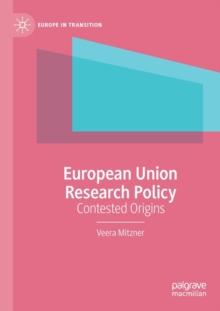 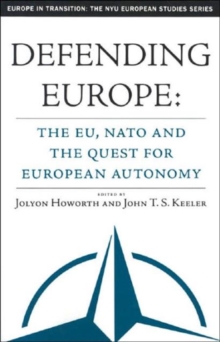 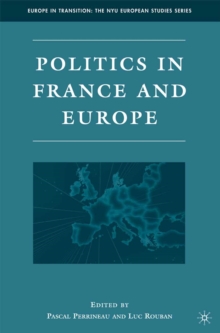 Politics in France and Europe 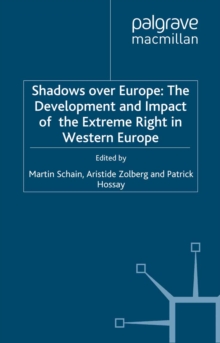