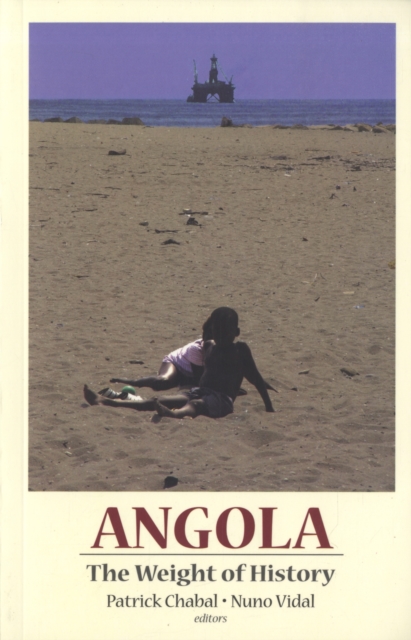 It is hoped that the multiparty elections of 2007 will bring about a political system in Angola that will ensure the country's sustained economic and social development.

Angola is just emerging from almost three decades of civil war, and its abundant natural resources and booming oil sector could lay the groundwork for long-term economic prosperity and cement the transition towards political stability.

But are these hopes realistic? "Angola" provides a thorough introduction to the history of Angola and analyzes its economic, political, and social evolution since independence.

Its contributors offer incisive, original, and contemporary interpretations of one of the most complex countries in Africa.