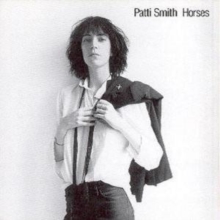 'Horses' is the debut studio album by American musician Patti Smith, released in November 1975. It isn't hard to make the case for Patti Smith as a punk rock progenitor based on her debut album, which anticipated the new wave by a year or so: the simple, crudely played rock & roll, featuring Lenny Kaye's rudimentary guitar work, the anarchic spirit of Smith's vocals, and the emotional and imaginative nature of her lyrics -- all prefigure the coming movement as it evolved on both sides of the Atlantic. Producer John Cale respected Smith's primitivism in a way that later producers did not, and the loose, improvisatory song structures worked with her free verse to create something like a new spoken word/musical art form: Horses was a hybrid, the sound of a post-Beat poet, as she put it, 'dancing around to the simple rock & roll song'. 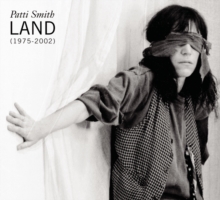 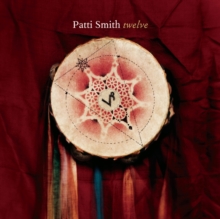 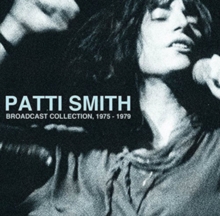 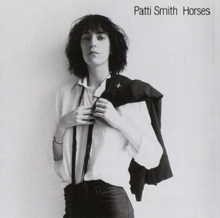