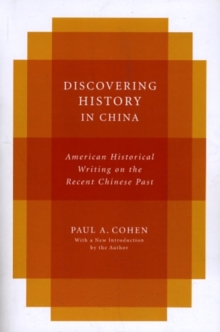 by Paul A. Cohen

Since its first publication, Paul A. Cohen's Discovering History in China has occupied a singular place in American China scholarship.

Translated into three East Asian languages, the volume has become essential to the study of China from the early nineteenth century to today.

Cohen critiques the work of leading postwar scholars and is especially adamant about not reading China through the lens of Western history.

To this end, he uncovers the strong ethnocentric bias pervading the three major conceptual frameworks of American scholarship of the 1950s and 1960s: the impact-response, modernization, and imperialism approaches.

In place of these, Cohen favors a "China-centered" approach in which historians understand Chinese history on its own terms, paying close attention to Chinese historical trajectories and Chinese perceptions of their problems, rather than a set of expectations derived from Western history.

In an important new introduction, Cohen reflects on his fifty-year career as a historian of China and discusses major recent trends in the field. Although some of these developments challenge a narrowly conceived China-centered approach, insofar as they enable more balanced comparisons between China and the West and recast the Chinese and their history in more human, less exotic terms, they powerfully affirm the central thrust of Cohen's work. 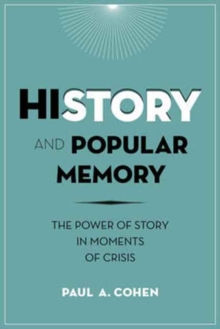 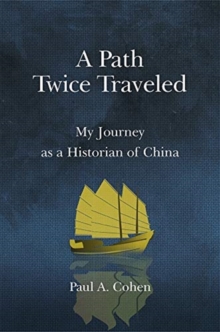 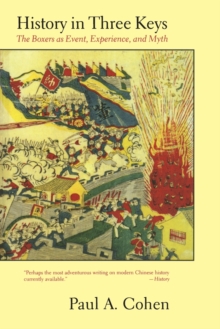 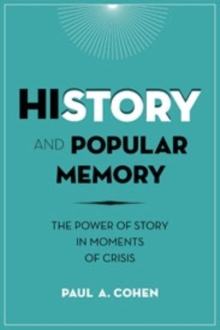