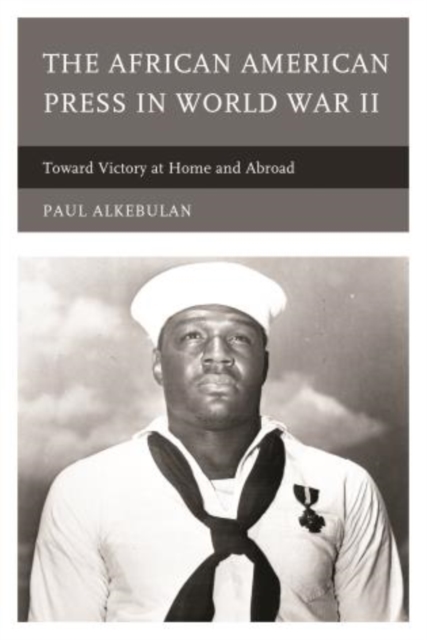 The African American Press in World War II : Toward Victory at Home and Abroad Hardback

Black journalists have vigorously exercised their First Amendment right since the founding of Freedom's Journal in 1827.

World War II was no different in this regard, and Paul Alkebulan argues that it was the most important moment in the long history of that important institution.

American historians have often postulated that WWII was a pivotal moment for the modern civil rights movement.

This argument is partially based on the pressing need to convincingly appeal to the patriotism and self-interest of black citizens in the fight against fascism and its racial doctrines.

This appeal would have to recognize long standing and well-known grievances of African Americans and offer some immediate resolution to these problems, such as increased access to better housing and improved job prospects. 230 African American newspapers were prime actors in this struggle.

Black editors and journalists gave a coherent and organized voice to the legitimate aspirations and grievances of African Americans for decades prior to WWII.

In addition, they presented an alternative and more inclusive vision of democracy.

The African American Press in World War II: Toward Victory at Home and Abroad shows how they accomplished this goal, and is different from other works in this field because it interprets WWII at home and abroad through the eyes of a diverse black press.

Alkebulan shows the wide ranging interest of the press prior to the war and during the conflict.

Labor union struggles, equal funding for black education, the criminal justice system, and the Italian invasion of Ethiopia were some of subjects covered before and during the war.

Historians tend to write as if the African American press was ideologically homogenous, but, according to Alkebulan, this is not the case.

For example, prior to the war, African American journalists were both sympathetic and opposed to Japanese ambitions in the Pacific.

There are other instances that run counter to the common wisdom.

During World War II the Negro Newspaper Publishers Association not only pursued equal rights at home but also lectured blacks (military and civilian) about the need to avoid any behavior that would have a negative impact on the public image of the civil rights movement.

The African American press tended to conflate the civil rights movement with the anti-colonial struggle taking place in Africa, Asia, and the Caribbean.

Du Bois were instrumental in this trend. While it heightened interest in anti-colonialism, it also failed to delineate crucial differences between fighting for national independence and demanding equal citizenship rights in one's native land. 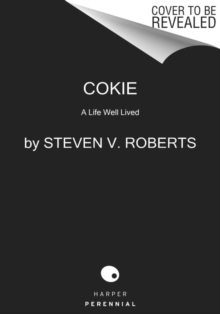 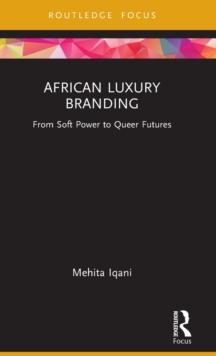 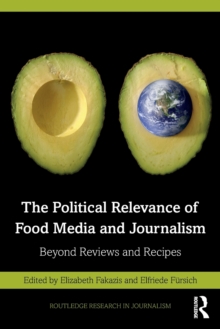 The Political Relevance of Food Media and Journalism 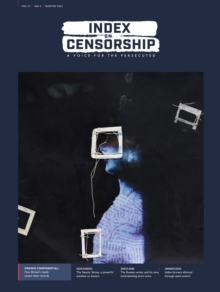