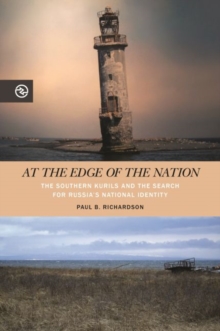 At the Edge of the Nation : The Southern Kurils and the Search for Russia's National Identity Hardback

by Paul B. Richardson

Part of the Perspectives on the Global Past series

Debates over the remote and beguiling Southern Kuril Islands have revealed a kaleidoscope of divergent and contradictory ideas, convictions, and beliefs on what constitutes the "national" identity of post-Soviet Russia.

Forming part of an archipelago stretching from Kamchatka to Hokkaido, administered by Russia but claimed by Japan, these disputed islands offer new perspectives on the ways in which territorial visions of the nation are refracted, inverted, and remade in a myriad of different ways.

At the Edge of the Nation provides a unique account of how the Southern Kurils have shaped the parameters of the Russian state and framed debates on the politics of identity in the post-Soviet era.

By shifting the debate beyond a proliferation of Eurocentric and Moscow-focused writings, Paul B.

Richardson reveals broad alternatives and possibilities for Russian identity in Asia. After the dissolution of the Soviet Union in 1991, when Russia was suffering the fragmentation of empire and a sudden decline in its international standing, these disputed islands became symbolic of a much larger debate on self image, nationalism, national space, and Russia's place in world politics.

When viewed through the prism of the Southern Kurils, ideas associated with the "border," "state," and "nation" become destabilized, uncovering new insights into state-society relations in modern Russia.

At the Edge of the Nation explores how disparate groups of political elites have attempted to use these islands to negotiate enduring tensions within Russia's identity, and traces how the destiny of these isolated yet evocative islands became irrecoverably bound to the destiny of Russia itself.

Also by Paul B. Richardson 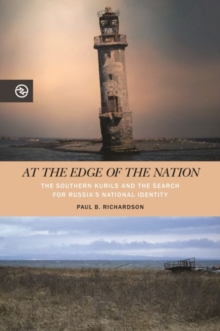 At the Edge of the Nation

Also in the Perspectives on the Global Past series   |  View all 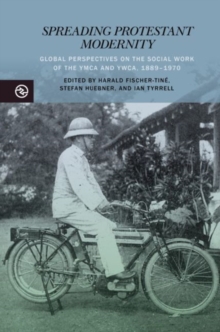 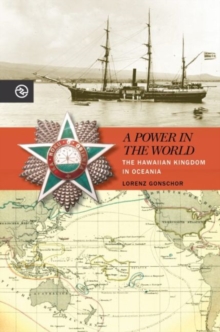 A Power in the World 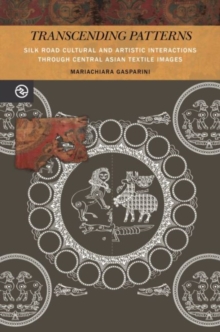 At the Edge of the Nation