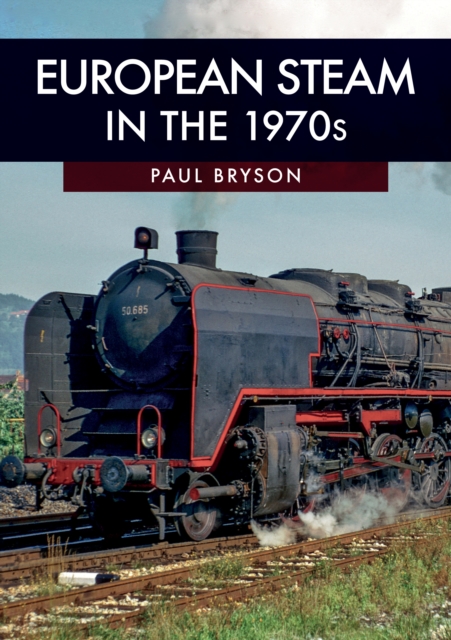 The rapid disappearance of steam from British Railways in the late 1960s was a bitter blow for the thousands of railway enthusiasts who had been brought up with the sounds, smells and sheer excitement of steam power.

The industrial railways of Britain continued to provide a smaller scale outlet for some, but for those intent on experiencing main line steam it was necessary to make a short trip to the Continent, where steam persisted throughout much of the 1970s and even into the '80s. With a wealth of wonderful, previously unpublished photographs from countries including Spain, Portugal, Germany and more, this is a superb look back on a decade of European steam power.