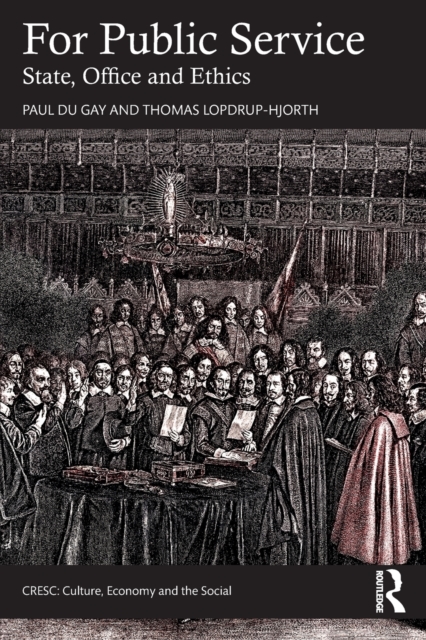 Part of the CRESC series

This book develops a particular stance on the subject of public service.

It does so in large part by indicating how early modern political concepts and theories of state, sovereignty, government, office and reason of state can shed light on current problems, failings and ethical dilemmas in politics, government and political administration. Simply put, public service is an activity involving the constitution, maintenance, projection and regulation of governmental authority.

Public service therefore has a distinctive character because of the singularity of its 'official' object or 'core task' - namely, the activity of governing in an official capacity through and on behalf of a state.

In pursuing this activity, public servants - civil, juridical and military - have a range of tasks to perform.

It is only once the nature of those tasks is appreciated that we are able to identify the unique character of public service.

The authors employ early modern political concepts and doctrines of state, sovereignty, government, office and reason of state in order to critically analyse contemporary political issues and offer solutions to problems concerning the status and conduct of public service.

This book aims to remind public servants of the status of their 'calling' as office-holders in the service of the state, a daunting task given the rising tide of populism and the widespread prevalence of anti-statist, bureaucrat-bashing political discourse.

It stresses the governmental dimension of the work of public servants as occupants of official roles in the service of the state, in order to reinforce their legitimate position in articulating public interests against the excesses of private interests and intense partisanship that continue to dominate many societies. This timely and thought-provoking book will be of great interest to those working within a range of fields in the humanities and social sciences, including political science, history, sociology, philosophy, organization studies and public administration.

Also in the CRESC series 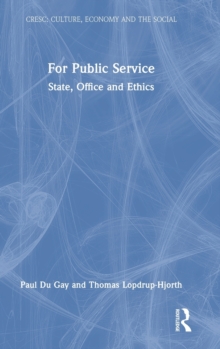 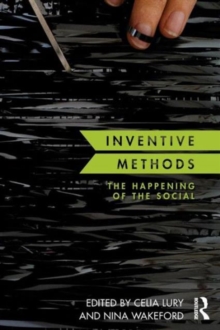 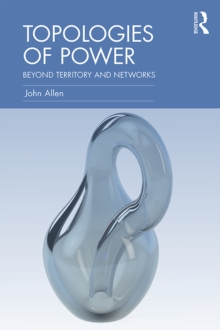 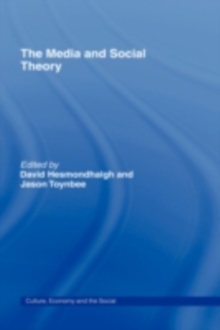 The Media and Social Theory