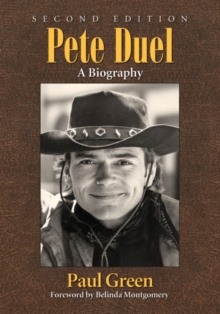 Actor Pete Duel, most widely known for his starring role as outlaw Hannibal Heyes in television's Alias Smith and Jones, led an unpredictable and often tumultuous life, a fact best characterized by his highly publicized 1971 suicide at the height of his television celebrity. 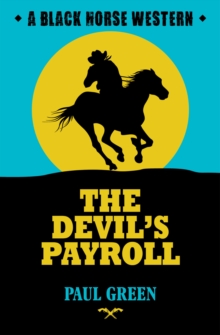 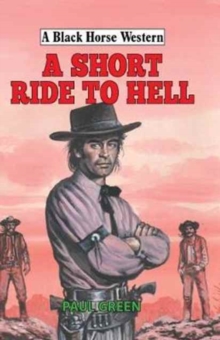 A Short Ride to Hell 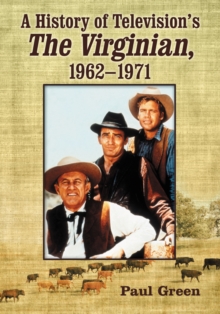