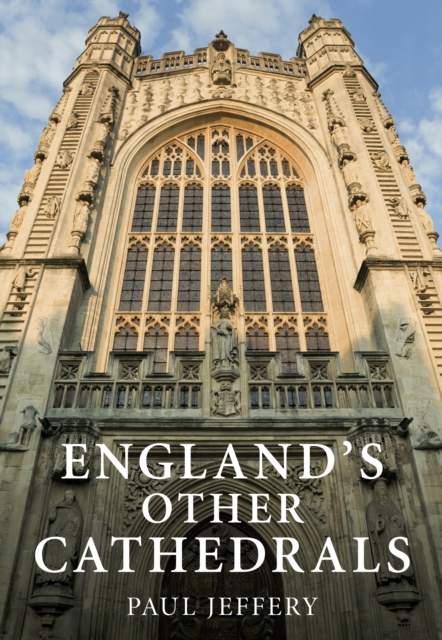 England's great cathedrals are widely considered to be the country's finest and most beautiful possessions.

Few people realise, however, that in addition to these famous buildings there are many others that share, or once shared, some of that greatness.

These 'other cathedrals' have very varied origins. There were cathedrals established in Anglo-Saxon times that subsequently lost that status.

Henry VIII had plans to elevate many great monastic churches to cathedral status, but most were unfulfilled.

From the nineteenth century onwards, many new cathedrals have been created, both by the Church of England and by other Churches.

Altogether eight groups are discussed, containing in total well over a hundred buildings.

Most are fine, and many are or were in their size and magnificence fully comparable with the great cathedrals themselves.

Some today stand complete and glorious. Others are now mutilated or in ruin. Some have been completely destroyed, but even these may stir us by their lost glories.

Paul Jeffery explores the often fascinating episodes of history that lie behind these groups of magnificent and frequently forgotten buildings.

The spotlight is then turned on each one, revealing many architectural and historical treasures.