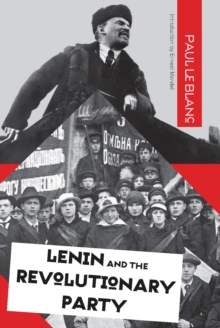 Lenin's political and organisational ideas confront the reality of the labour movement and the revolutionary process.

This study of Vladimir Lenin's conception of the revolutionary party, and its place in Marxist thought, gives a vibrant sense of the historical context - both Russian and international - in which Lenin's views were shaped and upon which they had such a profound impact. 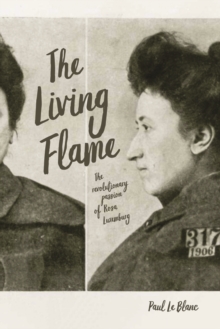 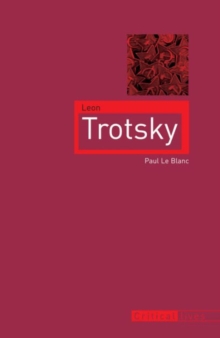 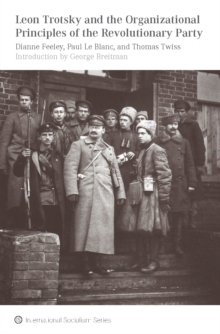 Leon Trotsky And The Organisational Principles Of The Revolutionary Party 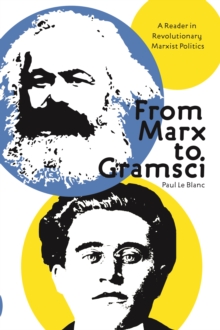 From Marx To Gramsci