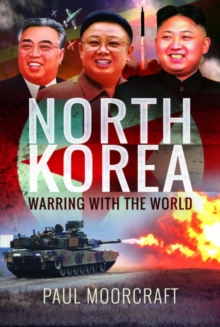 Created in 1945 when Korea was partitioned, North Korea or the Democratic People's Republic of Korea remains the world's most secretive nation.

Even the few permitted visitors are tightly monitored by minders, so accounts of those who have escaped are the main source of information on conditions within the country. What is not in doubt is the totalitarian control over the population exercised by the ruling dynasty.

Kim Jong-un is the grandson of the first dictator Kim Il-sung. Until the development of a credible nuclear arsenal, it was possible to ignore North Korean posturing.

But that is no longer an option as test firing proved that not only were other Asian nations directly threatened but the USA as well.

While President Trump and Kim Jong-un met in Singapore in June 2018, there remains distrust and dangerous uncertainty. Professor Moorcraft is superbly qualified to trace the history of this small rogue nation that represents a major threat to world peace.

He goes on to examine the political and military implications. 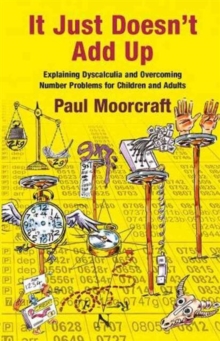 It Just Doesn't Add Up: Explaining... 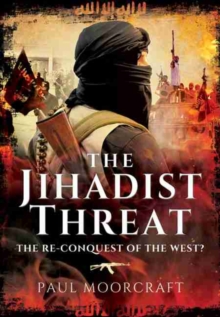 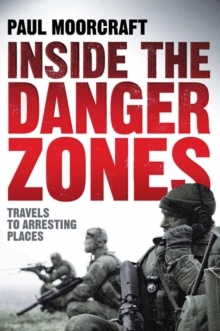 Inside the Danger Zones