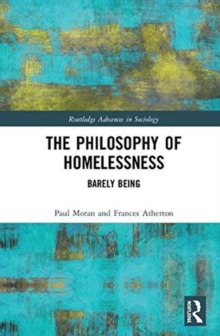 The Philosophy of Homelessness : Barely Being Hardback

The Philosophy of Homelessness is borne out of a five-year ethnographic research project involving being with a group of chronically homeless people in Chester. A small city located in the northwest of the UK, Chester is economically supported by its heritage and the tourism that this attracts.

In an obvious sense, the awkwardness of the phrase 'being with a group of chronically homeless people' is regrettable.

Nevertheless, this unfortunately self-conscious phrase is significant, with its importance residing in the word and concept of 'being'. Whilst philosophical understandings of being are often thought about in rather abstract terms, The Philosophy of Homelessness explores the daily experience of chronic homelessness from a perspective that renders its ontological impress in ways that are explicitly felt, often in forms that are overtly political and exclusionary in character, especially in terms of identity and belonging within the city. Themes that emerge from the work, which coalesce around living in the margins of the city and experiencing only the shadow of the right to be, include: the economy of chronic addiction and its impact upon the body; the relationship between chronic homelessness and the law; and chronic homelessness and identity and desire.

These themes are explored through a number of thinkers, though predominantly: Nietzsche, Lacan, Bourdieu and Kristeva. This work is likely to be of interest to anyone working in the fields of: criminology; sociology, especially those areas concerned with marginalised groups; and philosophy in its socially and politically engaged forms; as well as to those with an interest in homelessness. 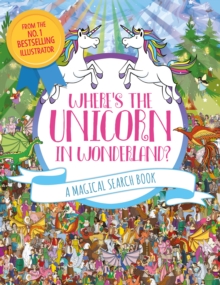 Where's the Unicorn in Wonderland? 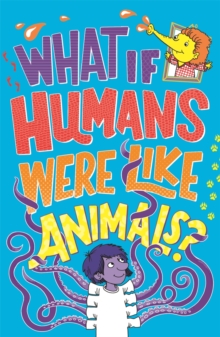 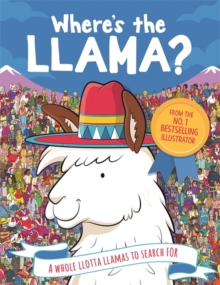 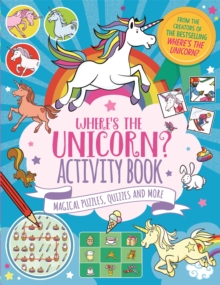 Also in the Routledge Advances in Sociology series   |  View all 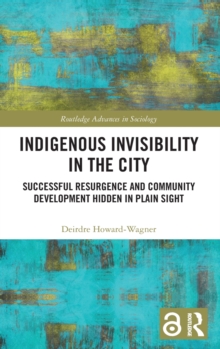 Indigenous Invisibility in the City

Migrant Entrepreneurs in the Urban...

The Knowledge of Things and their Order