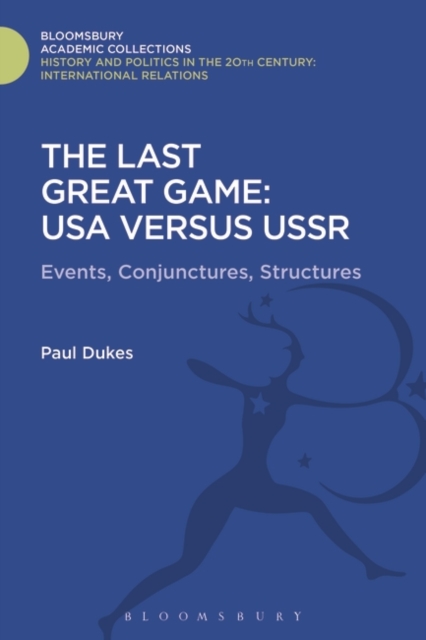 Part of the History and Politics in the 20th Century: Bloomsbury Academic series

This book is a historical reinterpretation of the Cold War in the broadest sense from the viewpoint of the late 1980s.

Dukes contends that the rivalry of the USA and Soviet Union, like the Great Game between Britain and Imperial Russia, can be understood only by analysing their relationship over centuries.

He adopts the explanatory model of French historian Fernand Braudel - the concepts of event, conjuncture and structure - and examines the super-power relationship in an historical context stretching back to the medieval period.

He argues that the political and cultural gaps between Western and Soviet approaches at key events have stemmed from widely different experiences of these events, as well as from long-embedded traditions.

Also in the History and Politics in the 20th Century: Bloomsbury Academic series 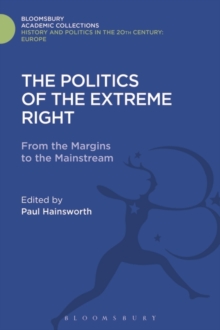 The Politics of the Extreme Right 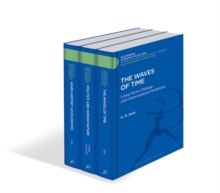 History and Politics in the 20th Century: Multidisciplinary Approaches -... 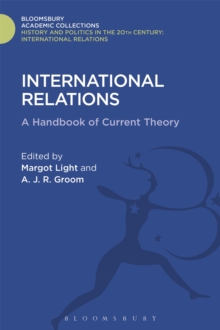 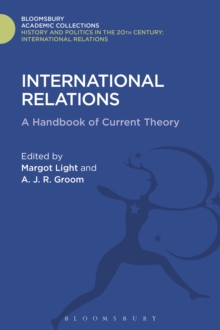