Part of the The New Cambridge Medieval History series

The first volume of The New Cambridge Medieval History covers the transitional period between the later Roman world and the early middle ages, c.500 to c.700.

This was an era of developing consciousness and profound change in Europe, Byzantium and the Arab world, an era in which the foundations of medieval society were laid and to which many of our modern myths of national and religious identity can be traced.

This book offers a comprehensive regional survey of the sixth and seventh centuries, from Ireland in the west to the rise of Islam in the Middle East, and from Scandinavia in the north to the Mediterranean south.

It explores the key themes pinning together the history of this period, from kingship, trade and the church, to art, architecture and education.

It represents both an invaluable conspectus of current scholarship and an expert introduction to the period.

Also in the The New Cambridge Medieval History series 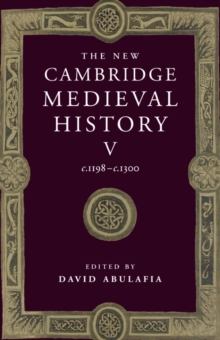 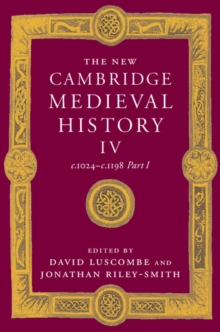 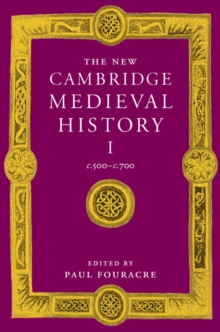 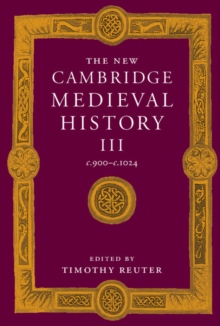