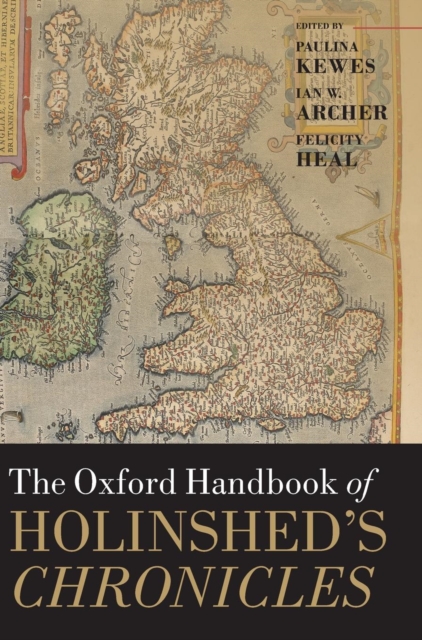 The Chronicles of England, Scotland and Ireland (1577, 1587), issued under the name of Raphael Holinshed, was the crowning achievement of Tudor historiography, and became the principal source for the historical writings of Spenser, Daniel and, above all, Shakespeare.

While scholars have long been drawn to Holinshed for its qualities as a source, they typically dismissed it as a baggy collection of materials, lacking coherent form and analytical insight.

Thiscondescending verdict has only recently given way to an appreciation of the literary and historical qualities of these chronicles. The Handbook is a major interdisciplinary undertaking which gives the lie to Holinshed's detractors, and provides original interpretations of a book that has lacked sustained academic scrutiny.

Bringing together leading specialists in a variety of fields - literature, history, religion, classics, bibliography, and the history of the book - the Handbook demonstrates that the Chronicles powerfully reflect the nature of Tudor thinking about the past, about politics andsociety, and about the literary and rhetorical means by which readers might be persuaded of the truth of narrative.

The volume shows how distinctive it was for one book to chronicle the history of three nations of the British archipelago.

The various sections of the Handbook analyse the making of the two editions of the Chronicles; the relationship of the work to medieval and early modern historiography; its formal properties, genres and audience; attitudes to politics, religion, and society; literary appropriations; and the parallel descriptions and histories of England, Scotland, Ireland, and Wales.

The result is a seminal study that shows unequivocally the vitality and complexity of the chronicle form in thelate sixteenth century. 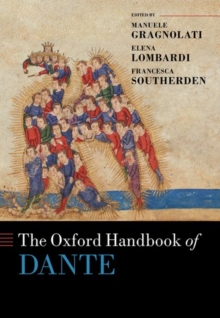 The Oxford Handbook of Dante 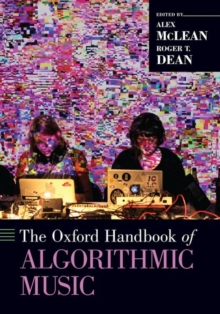 The Oxford Handbook of Algorithmic Music 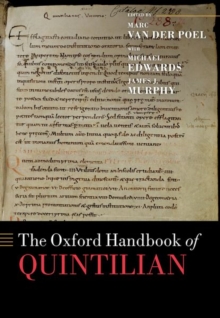 The Oxford Handbook of Quintilian 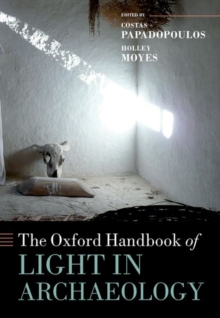 The Oxford Handbook of Light in Archaeology