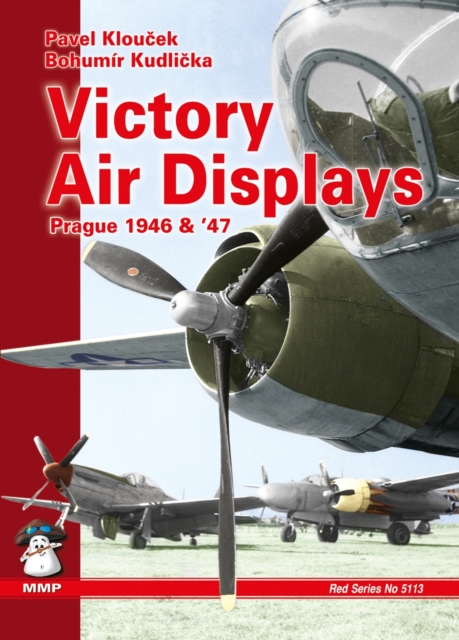 This is a pictorial history of the two Victory Air DisplaysA" in Prague, Czechoslovakia immediately after World War Two.

These air shows included aircraft from Allied counties such as the USA, UK and France, with many wartime aircraft. The range of aircraft on display included the P-51D Mustang, P-47 Thunderbolt, B-17, B-29, A-26B Invader, F-80A Shooting Star, Spitfire, Meteor Mk.

IV, Vampire, Lincoln, Anson and Avro York. This is a fascinating and unusual glimpse of the aviation scene in Eastern Europe before the Iron Curtain came down, with some rare photographs of major aircraft of the period.